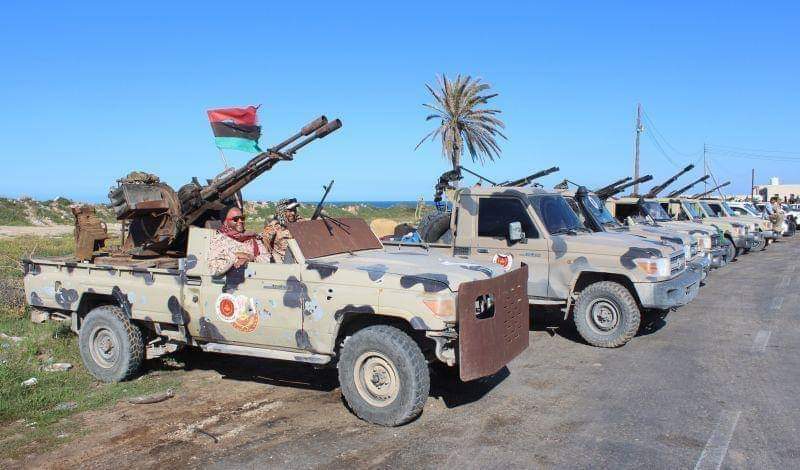 Last night, the Libyan National Army shot down another Turkish Bayraktar TB2 combat drone near the Libyan city of Tripoli. The Turkish military uses Bayraktar TB2 drones to support operations of forces (including al-Qaeda-linked groups) of the Tripoli-based ‘Government of National Accord’.

Ankara also sent own military specialists and redeployed several thousands of own proxy fighters from Syria to Libya to support the Government of National Accord. Despite this, Turkish-backed forces have failed to make any gains in the battle against the Libyan National Army so far.