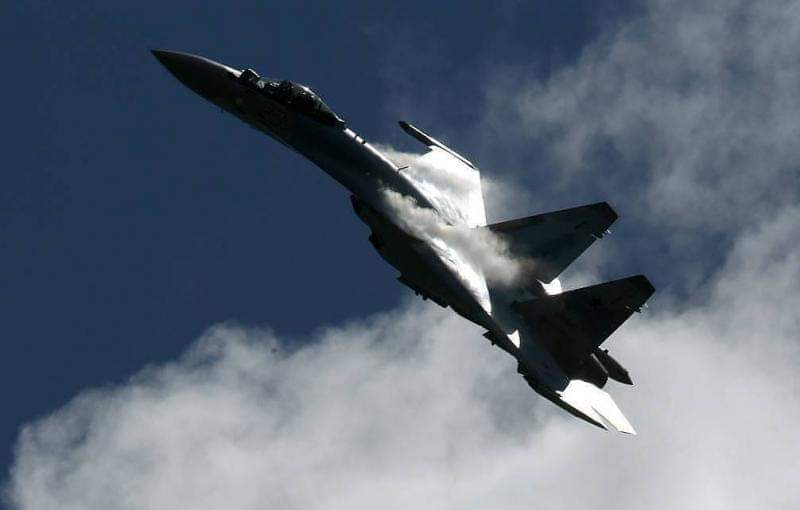 Saudi-led Coalition in Yemen Carries Out Several Strikes on Sanaa

On 29 March, the Saudi military shot down three rockets during attempted strikes on the capital city of Riyadh and the port city of Jazan, near the border with Yemen, the broadcaster Al-Arabiya reported.

The Saudi-led coalition has carried out several strikes on the Yemeni capital of Sanaa, Reuters reported citing witnesses.

A military spokesman for Yemen’s Houthi movement claimed a day earlier that the group targeted Riyadh and several southern Saudi cities with drones and rockets overnight. The attacks were reportedly launched in retaliation for airstrikes by the Saudi-led military coalition on Houthi positions in Yemen’s capital Sanaa and areas close to the southern Saudi border.

Last week, UN Secretary-General Antonio Guterres called for a global ceasefire in light of the ongoing COVID-19 pandemic. The secretary-general’s call was welcomed by all sides of the conflict in Yemen.

Rajeh Badi, a spokesman for the Yemeni government, reacted to Guterres’ statement, saying that the UN must exert pressure on the Houthi movement to observe any ceasefire, and that the government forces act strictly in self-defence.

A day later, Hizam al-Assad, a member of the Houthi politburo, said that the rebels would welcome any ceasefire if it led to the easing of a blockade placed on territory under their control.