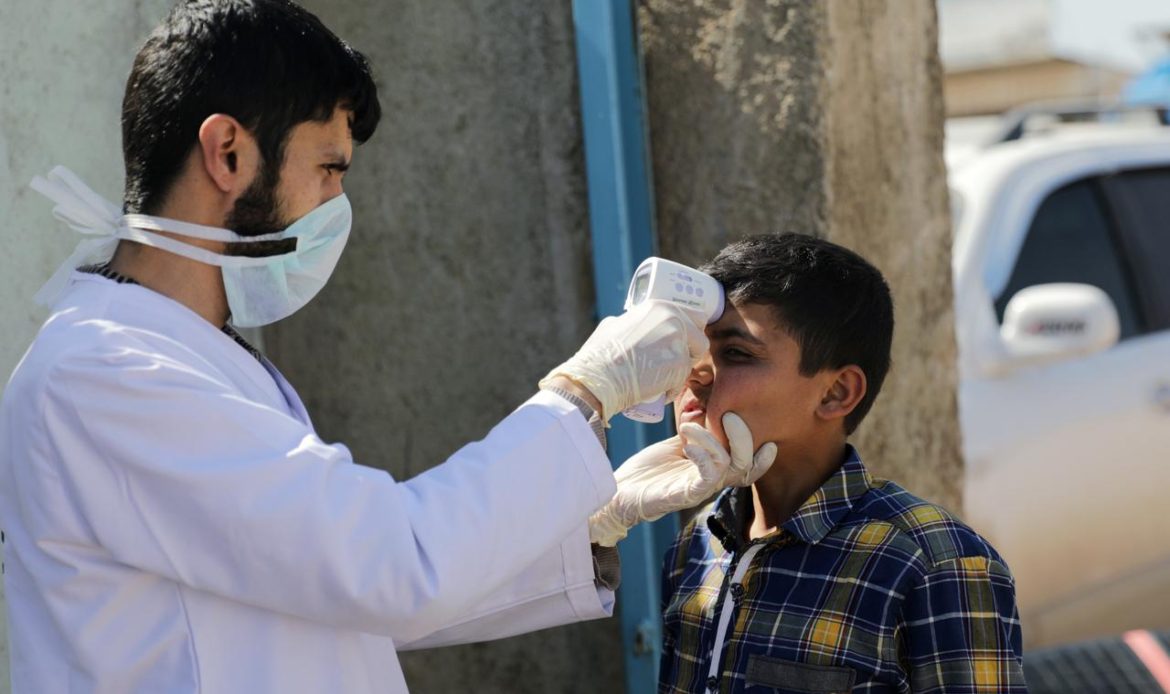 The World Health Organisation (WHO) is coordinating closely with Turkey, including processing samples in Turkish laboratories to prevent COVID-19 from spreading into northwestern Syria, the head of the WHO’s operation in northwestern Syria has said in an interview.

“WHO’s work in northwest Syria is based on a Security Council resolution that permits delivery of humanitarian relief from across Turkey’s border into NW Syria. In the context of the pandemic, WHO is working closely with Turkish authorities on access, coordination, and processing of samples in Turkish laboratories”, Mahmoud Daher said.

The WHO official also stressed that their operation in government-controlled areas across Syria was being carried out in collaboration with the local authorities.

The United Nations is concerned about the possible impact of COVID-19 on millions of Syrian residents, in particular on over 900,000 people who remain displaced in the country’s northwest due to the ongoing hostilities, the official said.

“In this already difficult environment, the northwestern governorates are likely to be the worst prepared to deal with COVID-19. WHO is also calling on the international community and its donors to further step up their support for the COVID-19 response in NW Syria, which is now facing an unprecedented challenge, despite having seen more than nine years of conflict and mass displacement”, Daher added.

He warned about the possible consequences of a two-day suspension of the Hasakah Governorate’s main pumping station.

“Hundreds of thousands of affected people depend on the water supplies from the station. The interruption of water supplies threatens public health due to the inability of practicing personal and public hygiene, especially in light of the COVID-19 outbreak which represents a threat to health security in Syria and neighbouring countries”, Daher said.

The official also stressed that WHO will provide 60 ventilators to northwestern Syria in addition to the 153 already being used in order to prepare for the possible spreading of COVID-19 there.

No coronavirus cases have been recorded in northwestern Syria so far, and there are only 10 confirmed cases in the country. Meanwhile, in neighbouring Turkey, there are at least 10,000 infected and the death toll is currently 168, while Israel has reported 4,695 cases and 18 fatalities.