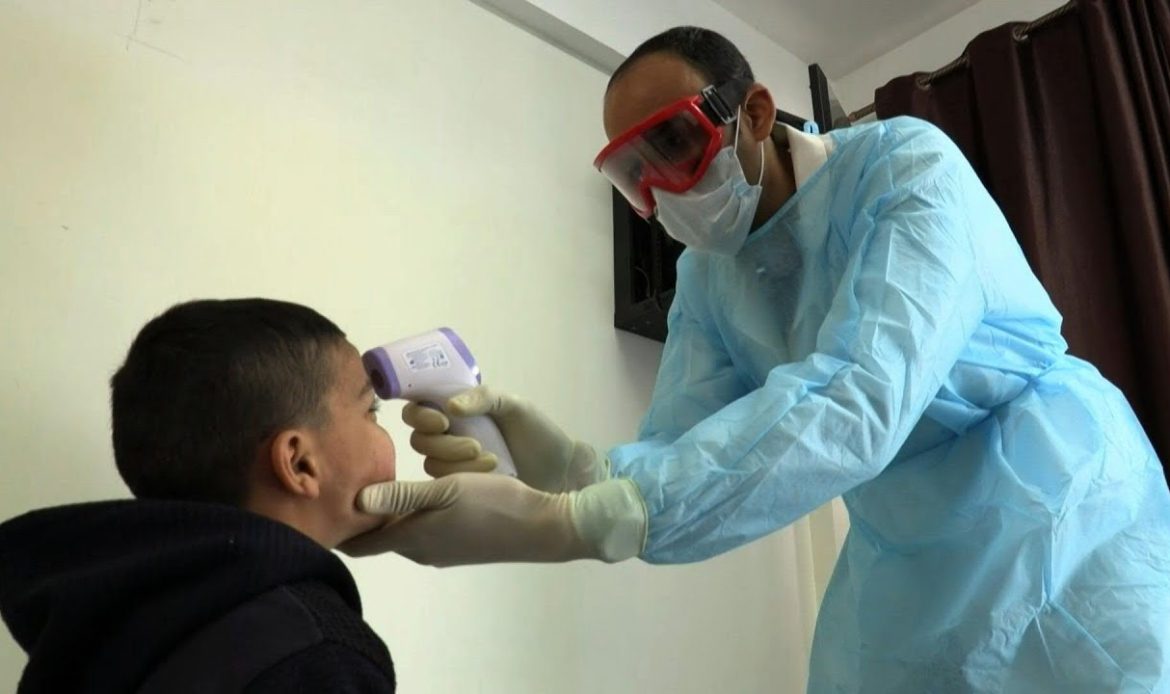 An international committee fighting against the ongoing Israeli-imposed land, air, and sea blockade on the Gaza Strip has called for a collective international action to lift the siege as humanitarian and health conditions are deteriorating in the Palestinian enclave amid the novel coronavirus pandemic.

The head of the International Committee for Breaking the Siege of Gaza, Zaher Birawi, in a statement demanded urgent international action to end the blockade on Gaza, and provide the coastal sliver with medicine and necessary medical supplies, especially in light of the new coronavirus pandemic.

Birawi also warned about underestimating a looming crisis in Gaza, highlighting that the coronavirus outbreak in the Gaza Strip means a humanitarian catastrophe in every sense of the word, given the fact the territory is densely populated and its healthcare system is weak.

Also on Thursday, the Palestinian Ministry of Foreign Affairs and Expatriates strongly condemned latest remarks by the Israeli minister of military affairs, Naftali Bennett, who linked any assistance it might offer for the Gaza Strip’s efforts against coronavirus to progress in its attempt to recover two Israeli soldiers lost during the 2014 war against the Palestinian enclave.

The ministry, in a statement, denounced the remarks as cheap blackmail especially as they have been made at a time when the coronavirus pandemic is affecting the entire world.

Such a stance by Israeli authorities is nothing new as their actions and behavior towards the Palestinian nation are driven by racism and malice, the statement noted.

The Palestinian foreign ministry then slammed Israeli officials’ continued dumping of Palestinian workers suspected to have contracted the virus at West Bank checkpoints. It also hit out at the Israeli Prison Service for its failure to take essential precautionary measures, and to provide Palestinian prisoners with necessary hygiene materials amid rising cases of COVID-19 infections in the occupied territories.

The ministry held Israel fully responsible for the dire repercussions of the siege on the well-being of Gaza population, calling on the international community to intervene to help the Palestinian enclave access the medical supplies it needs to battle the deadly coronavirus.

The United Nations has warned against the frightening consequences of coronavirus in the Gaza Strip in the wake of 13 years of Israeli-imposed blockade on the territory.

Jamie McGoldrick, UN Humanitarian Coordinator for occupied Palestinian territory, said on March 22 that the COVID-19 outbreak in Gaza can be terrible due to the long-term blockade, overpopulation, and limited health facilities there.

The top UN health official pointed to the weak and insufficient health care system in the Gaza Strip, saying the world body is in contact with the Palestinian administration and the World Health Organization over the improvement of the health system.

He said that they are working with international donors on a project with a $7 million budget to meet Gaza’s urgent need for humanitarian aid for the next two months.

Gaza has been under Israeli siege since June 2007, which has caused a decline in living standards.

Israel has also launched three major wars against the enclave since 2008, killing thousands of Gazans and shattering the impoverished territory’s already poor infrastructure.