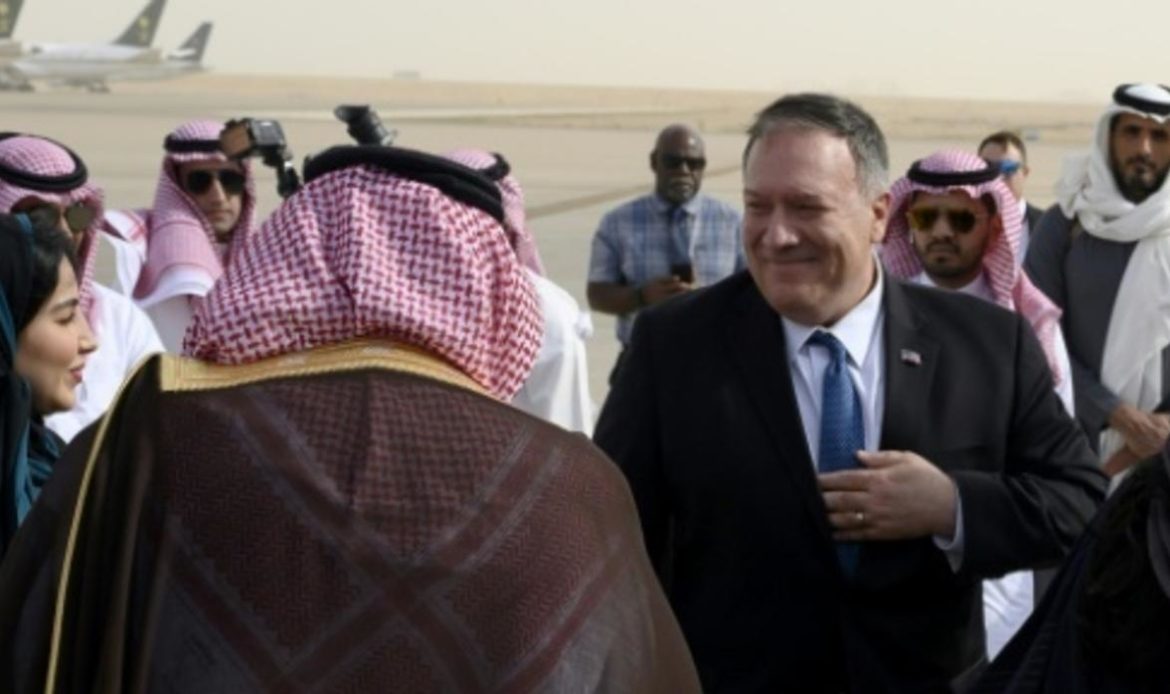 “Secretary Pompeo expressed support for the de-escalation efforts led by UN Special Envoy Martin Griffiths, and the Secretary and the Foreign Minister agreed that an unstable Yemen only benefits the Iranian regime and that the regime’s destabilizing behavior there must be countered”, the readout said Wednesday.

On Sunday, the Houthis claimed they were behind a series of rocket and drone attacks on the Saudi capital Riyadh as well as what they called “sensitive” military and economic targets on three border cities. Saudi Arabia retaliated by attacking Yemen’s stronghold of Sanaa. Houthis said the strikes were in response to earlier airstrikes by the Saudi-led coalition on Sanaa and areas close to the northern Yemeni border.

Yemen has been plagued by a severe humanitarian crisis since 2015, sparked by the ongoing military conflict between the government headed by President Abdrabbuh Mansour Hadi and the Houthi rebel movement, which controls the country’s north, including the capital of Sana’a. The Arab coalition supports the government by conducting airstrikes against the Houthis.