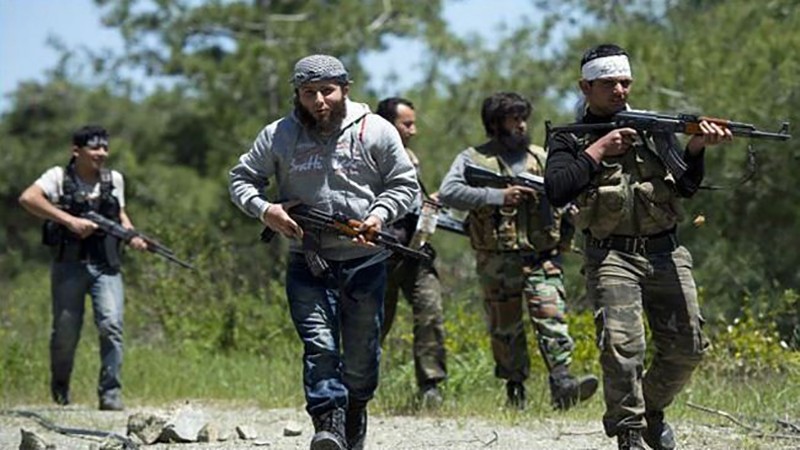 At least two people have lost their lives and several others sustained injuries when Turkish military forces and allied militants launched barrages of mortar shells at residential neighborhoods in the western sector of Syria’s northeastern province of al-Hasakah.

Local sources, speaking on condition of anonymity, told Syria’s official news agency SANA that Turkish troops and their proxies targeted buildings in the villages of Qabr al-Saqir and al-Abosh, which lie in the Tall Tamr district of the province, on Thursday afternoon, leaving two civilians dead and four others injured.

The sources added that the projectile inflicted material damage on people’s property in the targeted areas as well.

The development came only a day after the so-called Syrian Observatory for Human Rights reported that a family of four was injured after Turkish forces and their allied militants shelled their home in Rabia’at village in Abu Rasin district in the same province.

Separately, Turkish troops and their allies also fired mortar shells at Zarkan town and Muharmal village in the same district of Hasakah province. The shells damaged residential buildings, but there were no reports of casualties.

Also on Wednesday, the Observatory reported that Turkey had dispatched new reinforcements to Syria’s northwestern province of Idlib, as Ankara beefs up its military presence in the embattled region following a ceasefire reached earlier this month with Moscow to halt an escalation of violence there.

Turkish Defense Minister Hulusi Akar announced on March 13 that the Russian and Turkish militaries had agreed on the details of a new ceasefire in Syria’s Idlib de-escalation zone following four days of talks in Ankara.

The announcement followed a telephone call between Russian President Vladimir Putin and his Turkish counterpart Recep Tayyip Erdogan the previous day to discuss the implementation of the agreements the two leaders had reached in Moscow the previous week.

“Vladimir Putin and Recep Tayyip Erdogan reaffirmed the importance of continued close joint efforts, first of all between the Russian and Turkish defense ministries, in order to ensure a stable ceasefire and further stabilization of the situation,” a Kremlin press release read.

“It was agreed to maintain a regular dialogue at various levels, including personal contacts,” the statement added.