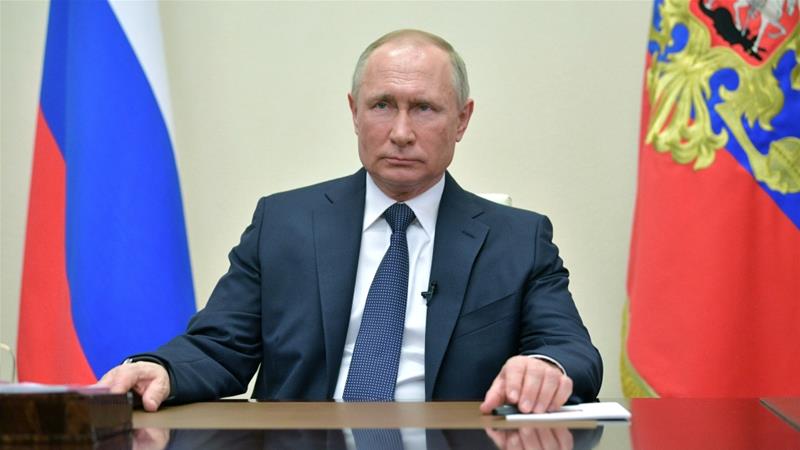 The Russian president and members of the cabinet and oil industry officials met on Friday to discuss the situation on the global energy markets. Oil prices suffered their worst decline in decades in March after Russia and Saudi Arabia failed to reach a deal on output cuts amid the ongoing COVID-19 crisis.

The current slump in demand for oil could lead to shortages in the future when the global economy enters a period of economic recovery, Russian President Vladimir Putin has said.

The situation on energy markets remains difficult, with demand continuing to fall, Putin said, speaking to officials and oil industry representatives on Friday. This undermines investments and threatens the workforce, and Russia would prefer long-term stability on the oil market, he added.

According to the Russian president, the present situation poses not only economic risks, but technogenic and ecological ones as well. Putin noted that he spoke to US President Donald Trump about the market situation, and that both sides had expressed concerns.

Putin noted that Russia would be comfortable with oil prices in the $42 per barrel range, and was prepared for joint actions on oil markets to stabilizes prices, including willingness to work with the United States on the issue.