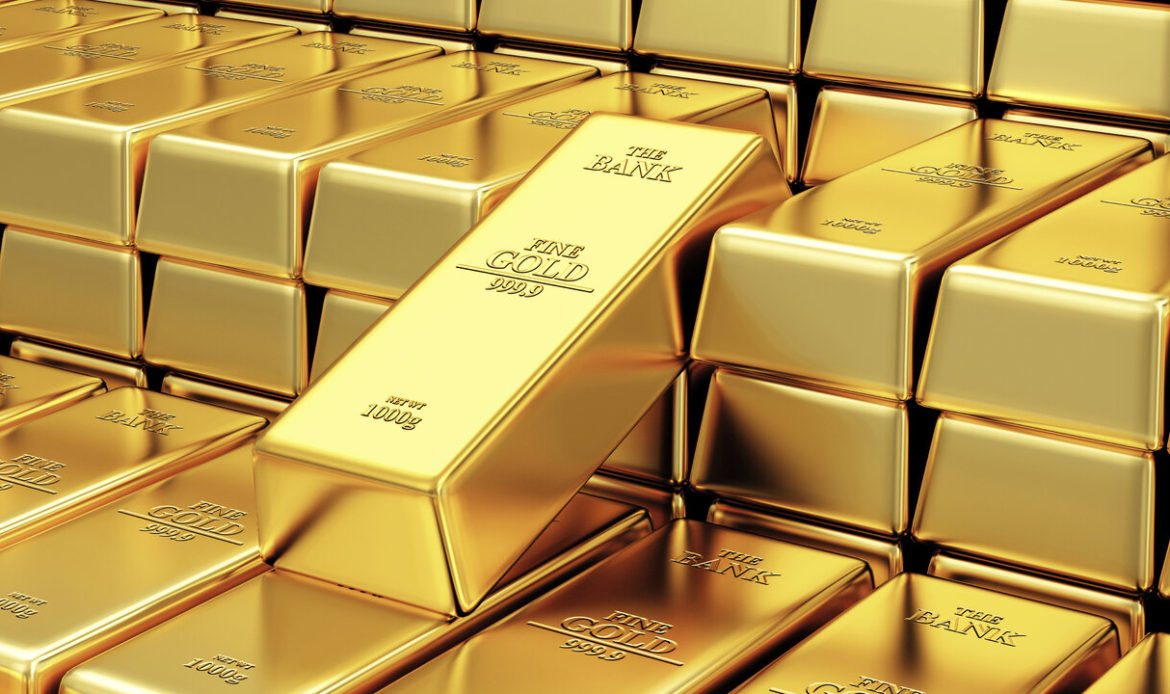 “Gold bug” analysts who have long advocated investing in gold and silver ahead of an allegedly looming “financial apocalypse” appear to be correct as markets crash and the accumulation of physical metals is predicted as likely to pay off in a big way, writes Bloomberg.

“We’ve been trying to warn people that something like this would happen”, said Jim Rickards, the author of Currency Wars: The Making of the Next Global Crisis (2011) and five other books that predicted a coming financial reset.

The US lawyer, gold speculator, and media commentator has long recommended investing in gold as a safeguard against market crises.

“I’ve been saying it for years…I’m not happy about being right”, said Rickards.

Physical gold has been touted by precious metal advocates as the ultimate haven against generalised risk due to its deep, liquid markets, but particularly as something that is stored in vaults that cannot be defaulted on by either governments or central banks.

While previously relegated to the “fringes of financial markets” by investors for their dire warnings of impending collapse in financial assets and devaluation of paper money, the global crisis generated by the COVID-19 pandemic and its impact on economies and finances suggests that gold investors have been correct in their forecasts.

With protocols put in place globally in a bid to curb the spread of the disease, such as lockdowns, closed borders and social-distancing, economies around the world have ground to a standstill.

Amid the pandemonium that witnessed close to $16 trillion wiped off global stock markets and plunging oil prices, gold has been rivaling US Treasuries and the US dollar as the best-performing major asset in 2020, proving its haven status with a 6 percent rally.

The scramble for physical metal has been gaining momentum, with investors in exchange-traded funds building stockpiles and dealers hard-pressed to find gold to sell.

Even the so-called paper market for gold is being impacted, as the prediction that there would not be enough gold to go around when the time came is also showing signs of being true.

“We have written more than 3,000 pages of research about gold and mining stocks in the last 14 years and it is pleasing to see that many of our theories have come true”, Ronald-Peter Stoeferle, managing partner at Incrementum AG, a Liechtenstein-based investment and asset-management company is quoted by Bloomberg as saying.

Another expert, Roy Sebag, chief executive officer and founder of Goldmoney Inc, a precious-metal investment firm with $2 billion in assets, says: “Central banks have officially lost control of their most powerful policy tools… It is against this macroeconomic sea change that gold will thrive as the money par excellence”.

Gold rose for a sixth straight quarter in the three months through March, steadily gaining in value to peak at almost $1,700 per ounce, with spot prices trading at about $1,612 an ounce on 3 April, down 0.8 percent for the week.

​Accordingly, predictions are rolling in that the precious metal will scale new heights in the near future.

Thus, analysts at Citigroup Inc have been cited as forecasting that gold will scale a record above $2,000 an ounce next year, while Merk Finck and Co chief strategist Robert Greil has predicted a rise to $1,750.

Cesar Perez Ruiz at Pictet Wealth Management, who has been investing in precious metals on dips near $1,500, similarly advocated going for gold.

“Gold might be one of the few things that diversify your portfolio. It’s moved quite fast very recently, so I’m waiting for a pause”.