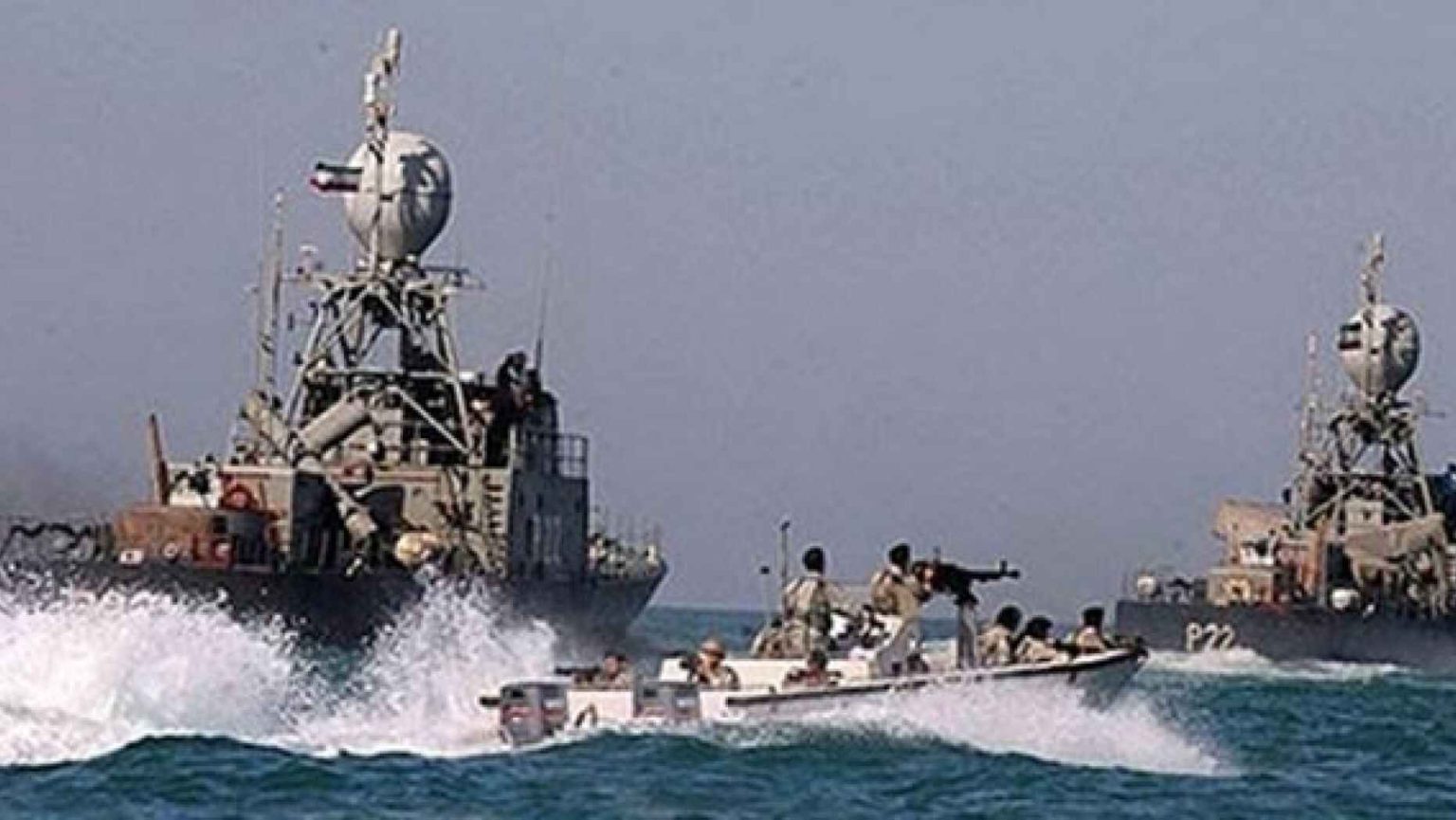 In the short video, the IRGC personnel are filming the U.S.S. Bataan as it enters the Strait of Hormuz near Iran’s territorial waters.

While the U.S. naval vessel continues on its path, the IRGC ship steadily sails by the American ship before the video finally cuts out.

The date of this incident was not stated; however, it was believed to have taken place a few weeks ago.

Tensions between the U.S. and Iran have been at a decade-long high after Washington carried out the assassination of Quds Force commander, Major-General Qassem Soleimani, in Iraq.