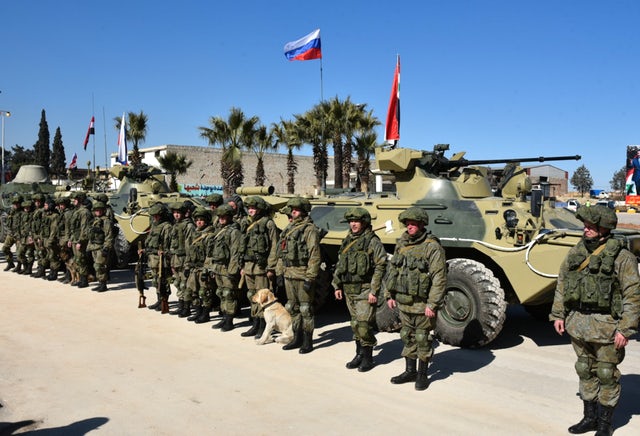 Russia Registers 1 Ceasefire Violation in Syria Over Past 24 Hours

The Russian side of the Russian-Turkish commission monitoring the implementation of the Syrian truce has recorded one ceasefire violation in Syria over the past 24 hours, the Russian Defence Ministry said in its daily bulletin on Sunday.

“The Russian part of the representation of the joint Russian-Turkish Commission on issues related to violations of the cessation of hostilities recorded one fact of opening fire in the province of Latakia. The Turkish side has not registered cases of ceasefire violation”, the bulletin said.

On 4 April, the Russian Defenсe Ministry’s centre for Syrian reconciliation has not registered any fire coming from militants in the Syrian province of Idlib over the past 24 hours. At the same time, the centre once again urged armed groups to refrain from any attacks and undertake settlement efforts in the areas that they still hold.

In March, Russia and Turkey managed to implement a ceasefire in Syria to stop fighting in the area, also establishing a security corridor that runs six kilometres (3.7 miles) north and south of the M4 highway, connecting the provinces of Latakia and Aleppo.

Russia, Turkey, and Iran are the ceasefire guarantors in conflict-affected Syria. Russia regularly carries out humanitarian operations across the country and helps Damascus in providing safe passage for the return of Syrian refugees.