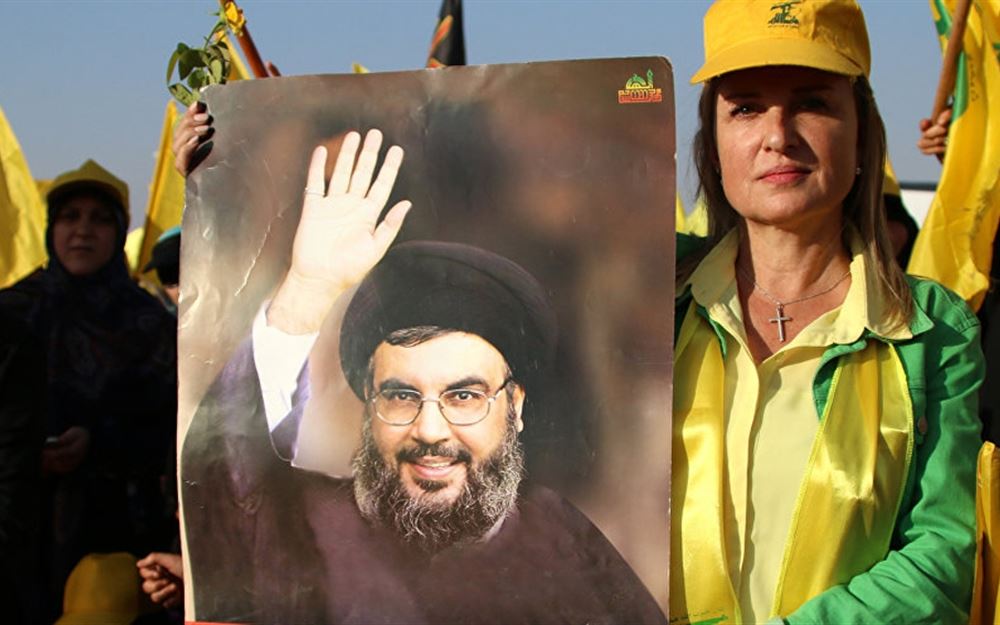 The head of Lebanon’s resistance movement Hezbollah says the occupying Israeli regime is feeling an existential threat to its political survival.

“At the time being, there exists a usurping entity in the occupied Palestine, which is worried about sustaining its political existence,” Sayyed Hassan Nasrallah said in a televised speech on Tuesday.

Israel proclaimed existence in 1948 after overrunning huge swathes of Arab territories. It launched a fresh war in 1967, occupying more Arab land, including the Palestinian West Bank, and began propping up illegal settlements upon the seized lands in defiance of international law.

Backed by the US, the regime has been pushing to consolidate its occupation of Palestinian land, but it has failed to do so in the face of resistance from Palestinians and the advocates of the oppressed nation’s cause.

The regime’s prime minister Benjamin Netanyahu has come to grips with an overwhelming trust deficit after being indicted in three corruption cases earlier this year.

The crisis of confidence has given rise to much political opposition to the premier and his ruling party at the Knesset – Israel’s parliament – forcing the regime to hold three general elections since last year.

A message of gratitude to health professionals

Nasrallah separately thanked Lebanon’s medical personnel apparatus for their efforts in the fight against the coronavirus outbreak.

“After God, the medical crews are the hope,” he added, according to Lebanon’s Naharnet news website.

Those serving the health system were fighting a “life-threatening enemy,” he said, likening the battle to the resistance that was put up by the movement’s fighters in 2006 in the face of Israel, which had launched a 33-day-long war against the country, Lebanon’s al-Manar television network reported.

Nasrallah said he had received many messages “from Muslim doctors and other medical crews [that] resemble what the men of the resistance said in their letter during the July 2006 aggression.”

Nasrallah called the struggle against the virus a humanitarian battle that exceeded all religious, political, or racial boundaries.

The virus that can cause a potentially fatal respiratory infection, known as COVID-19, has claimed more than 82,000 lives worldwide since emerging in central China late last year. In Lebanon, it has killed 19 people and infected 467 others.

The Hezbollah chief was making the speech on the occasion of the birth anniversary of the Twelfth Shia Imam, Imam Mahdi. The religious icon, who is also known as the Imam of Time, commands special respect among Shia Muslims, who strongly believe in his pending reappearance as the Savior of humanity from oppression and suffering.

“The more the crises increase, the more people of all religions believe that the arrival of a savior is approaching,” he noted.

“As an outcome of all the wars, viruses, hunger, oppression… humanity will get tired, and with the fall of the ideologies, intellectual systems and cultures, humanity will give up on any solution offered by people, so they will return to God. Then, God will allow those (saviors) to appear,” Nasrallah said.