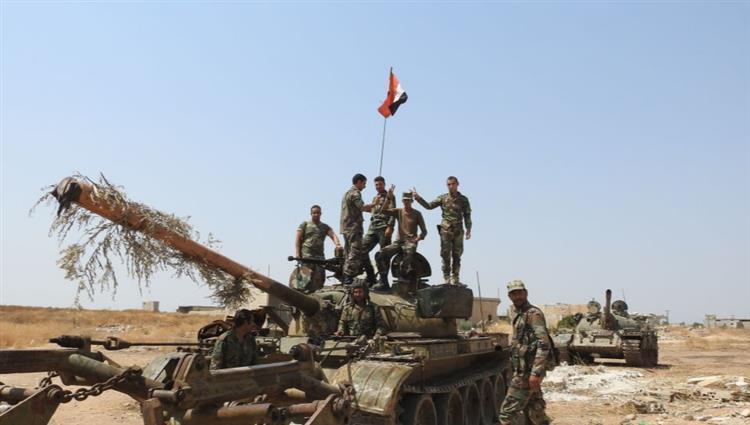 The first patrol was intercepted in the noon. U.S. forces were prevented from entering the town of Hammo, southeast of the border city of al-Qamishli, by the locals who gathered around an SAA checkpoint.

A few hours later, a convoy of U.S. forces and the Syrian Democratic Forces (SDF) attempted to patrol the northern al-Hasakah countryside. However, the convoy was intercepted by the locals and SAA personnel near the town of Khirbat al-Asad.

Several similar incidents took place in northeast Syria over the last few days, especially in Hammo, where most of the locals are supporters of the Damascus government.

The SAA appears to be coordinating with the locals to restrict the movement of the remaining U.S. forces in northeast Syria. At the same time, the U.S.-led coalition and the SDF are intensifying their “counter-terrorism” operations in Arab-majority regions in Deir Ezzor and al-Hasakah.