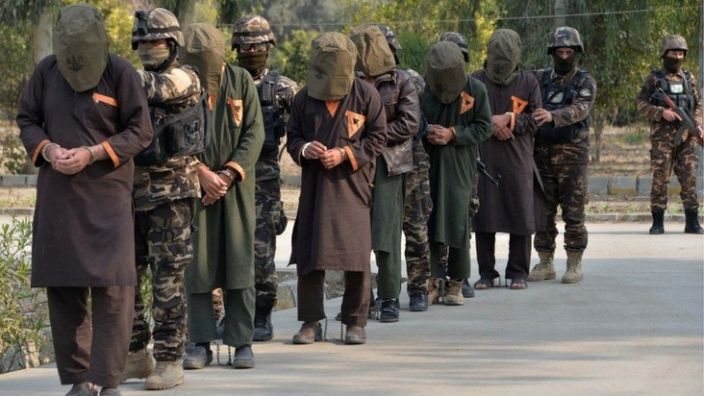 The Afghan government has reported that they released 100 Taliban prisoners on Wednesday, a move that came a day after the Taliban ended talks with them trying to secure the releases, declaring it to be a waste of time.

The first releases of prisoners, 5,000 of which were promised in the US peace deal, was supposed to begin weeks ago. The Ghani government has repeatedly delayed releases since then, arguing that the Taliban can’t be trusted.

The Taliban hasn’t been able to confirm the release yet, but they could either take the lesson that the Ghani government is slowly coming around, or that their decision to pull out of talks is the one thing that finally shook things up and got some releases.

This is much smaller than previous announcements on the first release, likely reflecting Ghani not wanting to release any high rannking Taliban or anyone young enough to return to fighting. Future releases, however, remain uncertain.