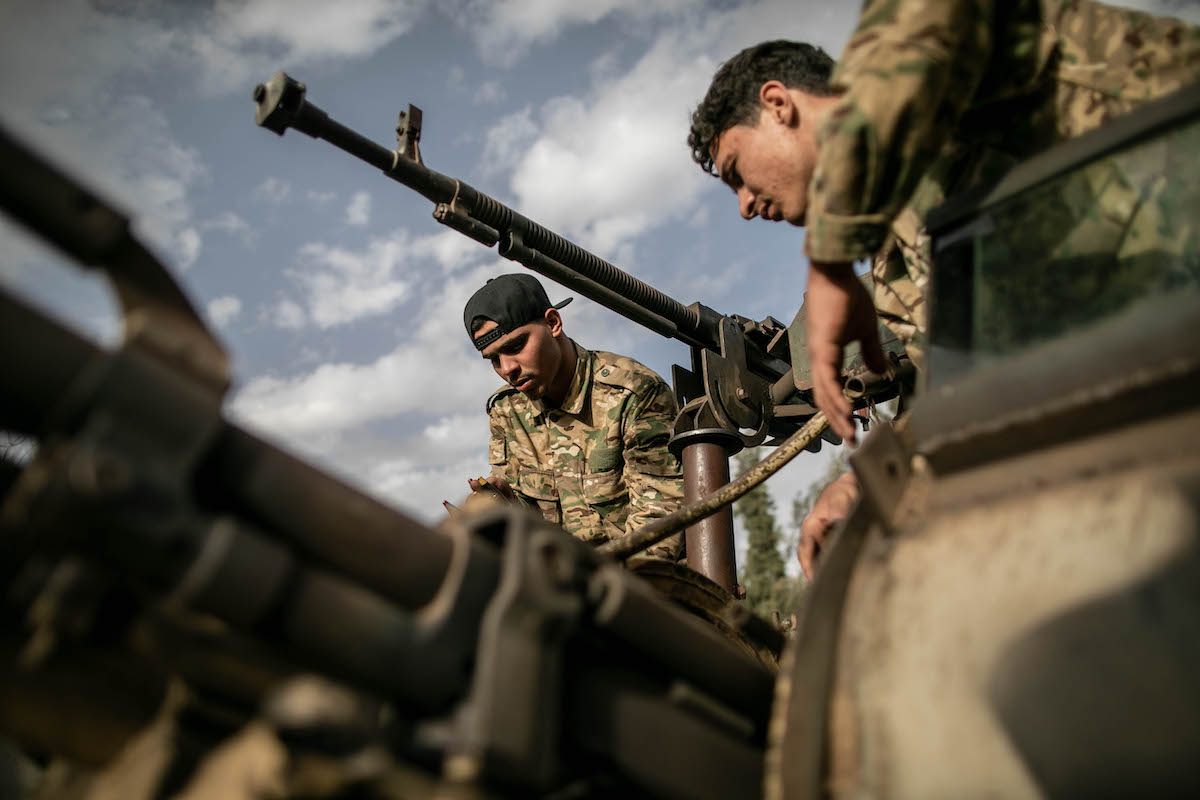 The Turkish-backed Government of National Accord (GNA) forces announced on Wednesday, the arrival of a ship from Egypt to Libya carrying military equipment for the Libyan National Army (LNA).

The media center for the “Anger Volcano” operation, which is being carried out by the GNA to repel the LNA attack on the capital, Tripoli, in a brief statement via Facebook that the ship arrived from Egypt to the port of Tobruk on Wednesday.

The GNA forces stated that the ship had transported “40 containers containing military supplies and quantities of ammunition” and that it had been supplied to what it described as “terrorist militias” loyal to the leader of the Libyan Army, Field Marshal Khalifa Hafter.

The media center for the operation posted an image showing a ship named “SERRANO” carrying the flag of Panama.

This statement comes against the backdrop of the escalation of hostilities in Libya in recent weeks, despite the parties to the conflict announcing their agreement to a ceasefire.

The GNA have previously called on the international community to “pursue the countries that support” the leader of the LNA, Field Marshal Khalifa Haftar; however, their request has been ignored.