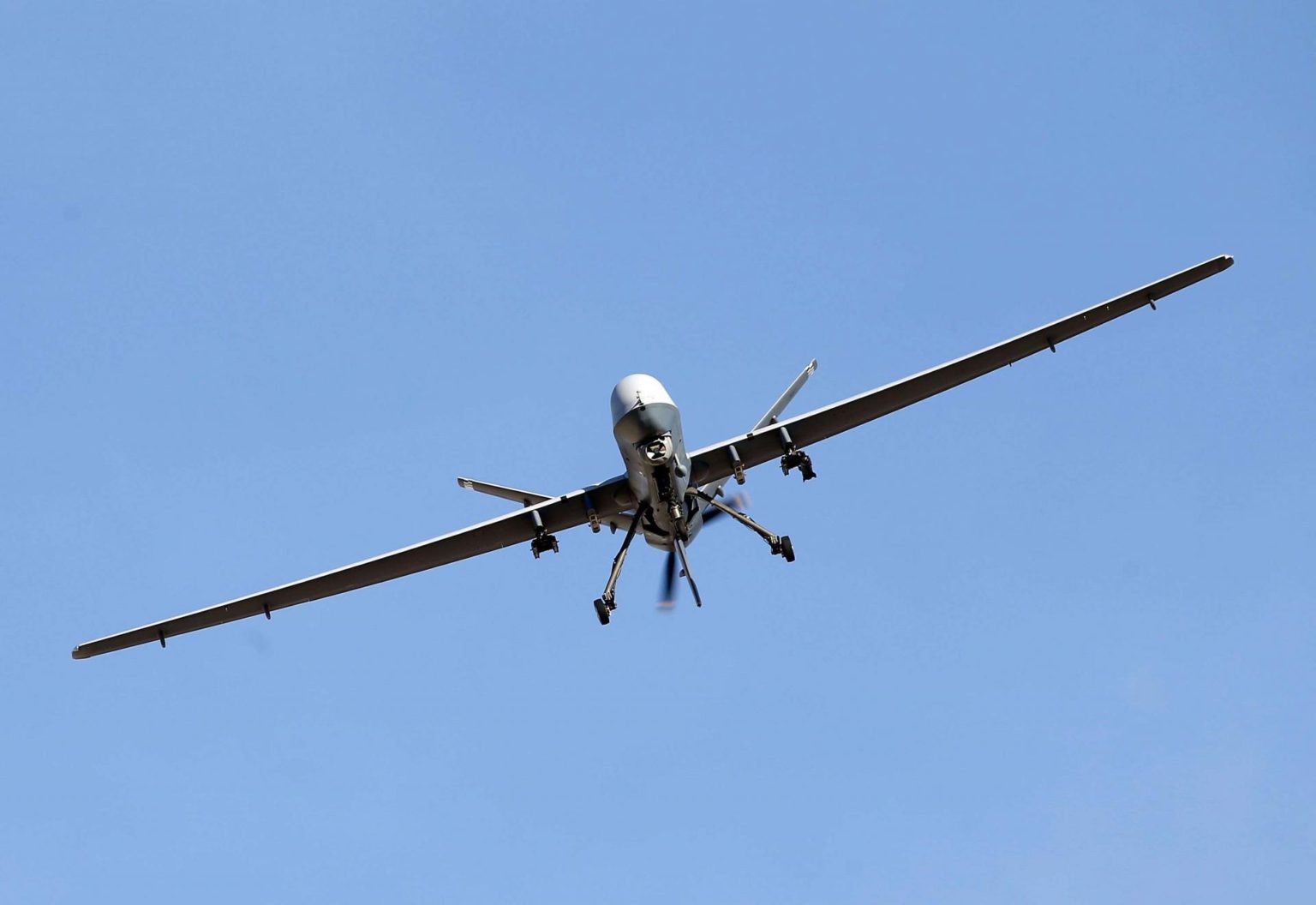 “LNA air defense forces have downed two Turkish drones. The first one was downed over the Okba Ibn Nafa airbase, the second one over the southeastern part of the capital [Tripoli], the Ain Zara district,” Mismari wrote on his Facebook page.

Since the US-supported overthrow and assassination of the country’s long-time leader Muammar Gaddafi in 2011, Libya has been torn apart between two rival governments.

Tensions escalated last year after the LNA began its operation to retake the capital of Tripoli, where the rival Government of National Accord (GNA) is seated. The GNA is provided with military support by Turkey.