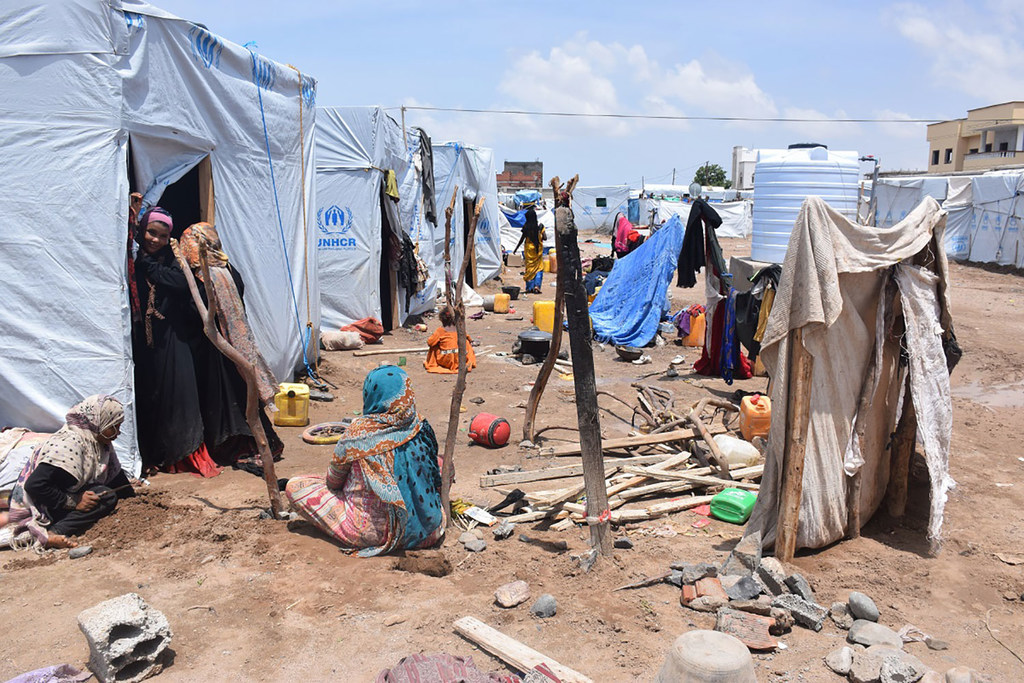 The first confirmed Covid-19 case has been recorded in war-torn Yemen as the devastated nation braces for the pandemic to hit. A local health official has warned that up to 90 percent of the population could become infected.

The first case of the disease was recorded in the large eastern Hadhramaut Province, the country’s emergency committee to combat Covid-19 announced on Friday. The patient is in stable condition and is receiving treatment, the officials said.

Yemen has been devastated by a bloody civil war, which began after the Houthi rebel movement toppled President Abdrabbuh Mansur Hadi, who went into exile in Saudi Arabia. A Riyadh-led coalition intervened in support of Hadi in 2015, launching a brutal bombing campaign and a naval blockade. The conflict was exacerbated by a deadly cholera outbreak and widespread famine, leaving more than 24 million people in need of humanitarian aid, according to the UN.

Yemeni officials have sounded the alarm on the nation’s extreme vulnerability to Covid-19 due to the collapse of the healthcare system during the constant warfare.

Taha Al-Mutawakel, the health minister of the Houthi-led government in Yemen’s capital, Sanaa, warned earlier this week that the country’s hospitals have only 1,500 beds.

“If the epidemic enters Yemen, we will need one million beds in just two months,” he told lawmakers, as quoted by local media, warning that in the worst-case scenario, up to 28 million people – around 90 percent of Yemen’s population – could be infected in “weeks.”

The minister called on the UN and other world organizations to provide Yemen with ventilators and other life-saving equipment.

The Saudi-led Coalition announced a two-week ceasefire starting on Thursday. Riyadh said the decision was made following a call by UN Secretary-General Antonio Guterres. Apart from the appeal regarding Yemen, Guterres stressed that an “immediate global ceasefire” is needed so that war-torn regions can focus on combatting the pandemic.