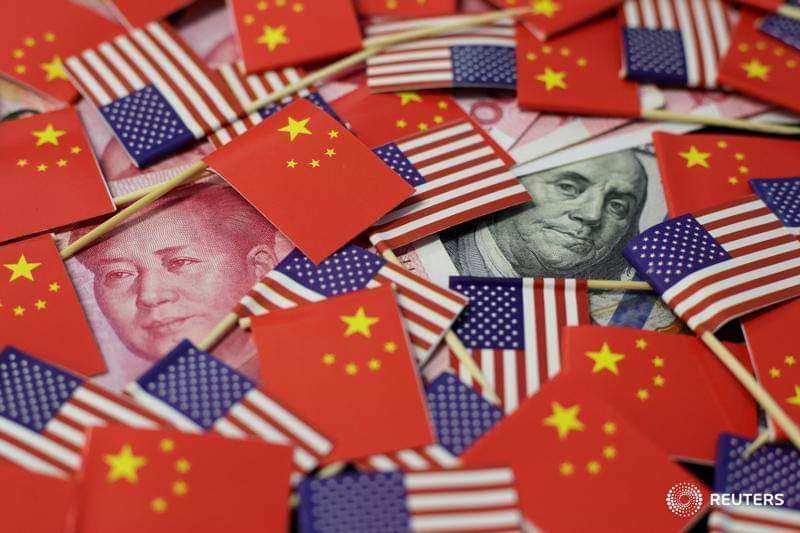 In January, the United States and China signed the first phase of a trade deal, following months of tensions and tariff war between the two economic giants. However, the ongoing coronavirus pandemic and the strain on the global economy it has created, might have diverted their attention to some more pressing issues.

China’s ambassador to the US, Cui Tiankai, said the first phase of the trade deal between the two states is still being implemented despite the ongoing coronavirus pandemic and expressed hope that it still will be done in the end. The comments were made during Cui’s interview with Ian Bremmer at the Gzero World show, according to a transcript published on the Chinese embassy’s website.

“I think as far as I know, even for the last few weeks, when we are faced with this very serious, critical situation, people are still working on the implementation of this phase one deal. Hopefully, we can still do it”, Cui told the show host, when asked about whether the current coronavirus crisis had affected communication between the two governments.

The Chinese envoy also praised the US for working “very hard” on the first phase of the trade deal for almost two years, noting that the agreement turned out to be for both sides “mutual benefit” in the end. He also called for both nations to work together in assessing the changing situation surrounding the crisis, and insisted that the presidents of both countries, Donald Trump and Xi Jinping, keep maintaining “good communication” between them, as they had a “very constructive phone call” just last week.

“This is the time for solidarity and cooperation”, Cui argued.

In January 2020, China and the United States signed an initial trade deal, purporting to open the Chinese market to a bigger number of American companies and putting an end to the damaging trade war between the two states. According to the agreement, China has committed to purchase an additional $200 billion worth of American farm and energy products, manufactured goods and services in the course of the next two years, as well as to respect patent and intellectual property rights. It is also expected to alleviate some of the tariffs previously placed on American goods.

The two nations have been engaged in a trade war for almost two years, with the US imposing its first round of tariffs on tens of billions of dollars worth of Chinese goods in June 2018, prompting Beijing to respond by introducing its own tariffs on American products. In the middle of last year, the two nations began discussing the need to ease economic tensions which resulted in the signing of the Phase One trade agreement.