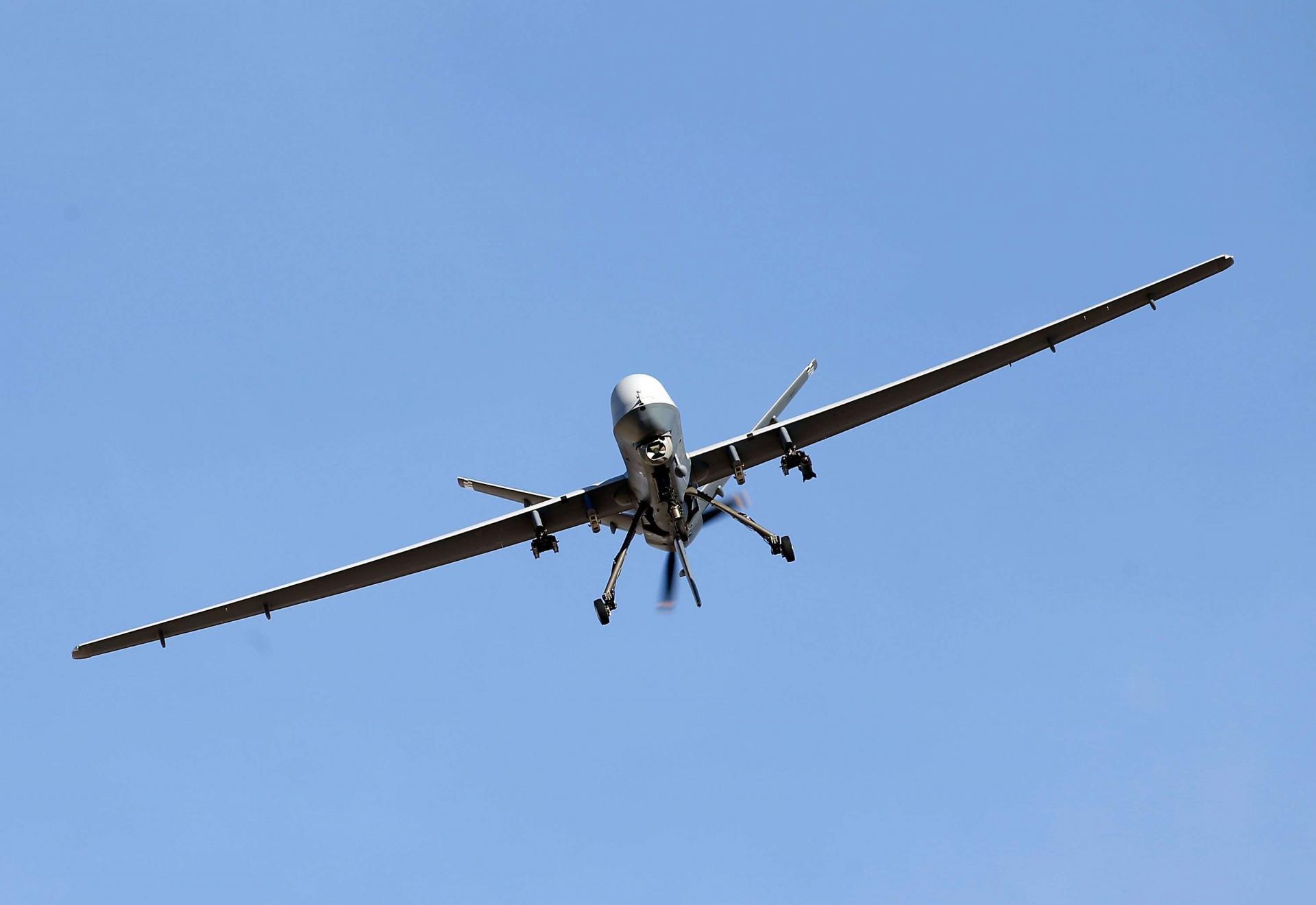 The observers released on April 12 an infographic detailing the date and location in which each of the UCAVs was shot down. At least 12 of the drones were shot down near the Libyan capital, Tripoli.

The Bayraktar TB2, introduced by Turkey’s Bayraktar in 2014, has an endurance of 24 hours and an operational range of 150 km

In the most recent incident, a Bayraktar TB2 was downed near the town of Tarhuna on April 11. The UCAV was armed with four MAM-L small-diameter laser-guided munitions, made by Turkish defense giant ROKETSAN.

However, observers believe that the Turkish UCAVs are being shot down by the UAE, the main backer of the LNA. In the last few months, the UAE military deployed several Russian-made Pantsir-S1 and U.S.-made MIM-23 Hawk air-defense systems in Libya. Both systems can easily counter Turkish drones.

These heavy losses are not apparently deterring Turkey, which is increasing its involvement in the Libyan war. Recently, Ankara deployed hundreds of its Syrian proxies in the war-torn country to support the Government of National Accord (GNA).