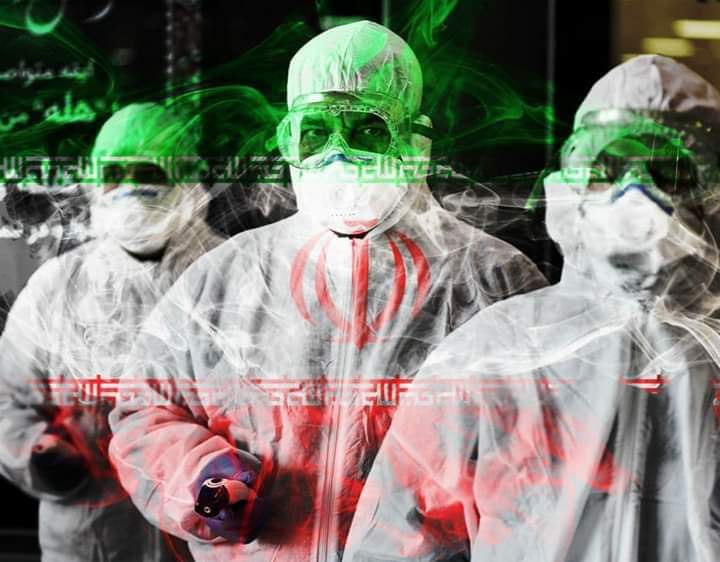 President Hassan Rouhani says Iran has handled the novel coronavirus outbreak better than Europe and the United States, assuring that the country’s stocks of basic commodities are replenished better than ever.

“We had a sanctions virus, to which the coronavirus was added, but you did not have the sanctions virus. You have one virus while we have two viruses,” he said Sunday, addressing Europe and the United States.

“We did better than you in the fight against the coronavirus,” he said during a meeting of the National Headquarters for Managing and Fighting the Coronavirus.

President Rouhani said in fighting the virus, the Iranian people resisted well, took each other’s hands and helped and assisted each other.

“This is an honor for all, for all our loved ones and people. Yes, our situation is relatively good in the fight against the disease and the dangerous virus, and our situation is better in comparison with some countries.”

Iran has been among the countries hardest hit by the highly contagious virus that first showed up in China in late December 2019 before spreading across the globe.

Illegal US sanctions have hampered the virus fight in Iran, which has confirmed more than 70,000 infections since the outbreak was reported in the country in late February.

Rouhani said religious gatherings would probably be cancelled during the holy fasting month of Ramadan due to the outbreak, noting that the national committee fighting the coronavirus would decide on the issue in its upcoming meeting.

“During the month of Ramadan, people usually hold various events at mosques … reciting the Qur’an and praying. The final decision on this issue will be made in the next meeting,” he said.

Ramadan will begin in late this month and last through most of May, with Muslims fasting from dawn until sunset.

This year’s fasting month coincides with the spread of the coronavirus, which has infected over 1,784,000 million people and killed almost 109,000 worldwide.

Iran’s death toll from COVID-19 has risen by 117 in the past 24 hours to 4,474, Health Ministry spokesman Kianush Jahanpour said on Sunday.

The country has recorded 71,686 cases of the new coronavirus which causes the disease, Jahanpour said, adding 43,894 people have recovered and been discharged from hospital so far.