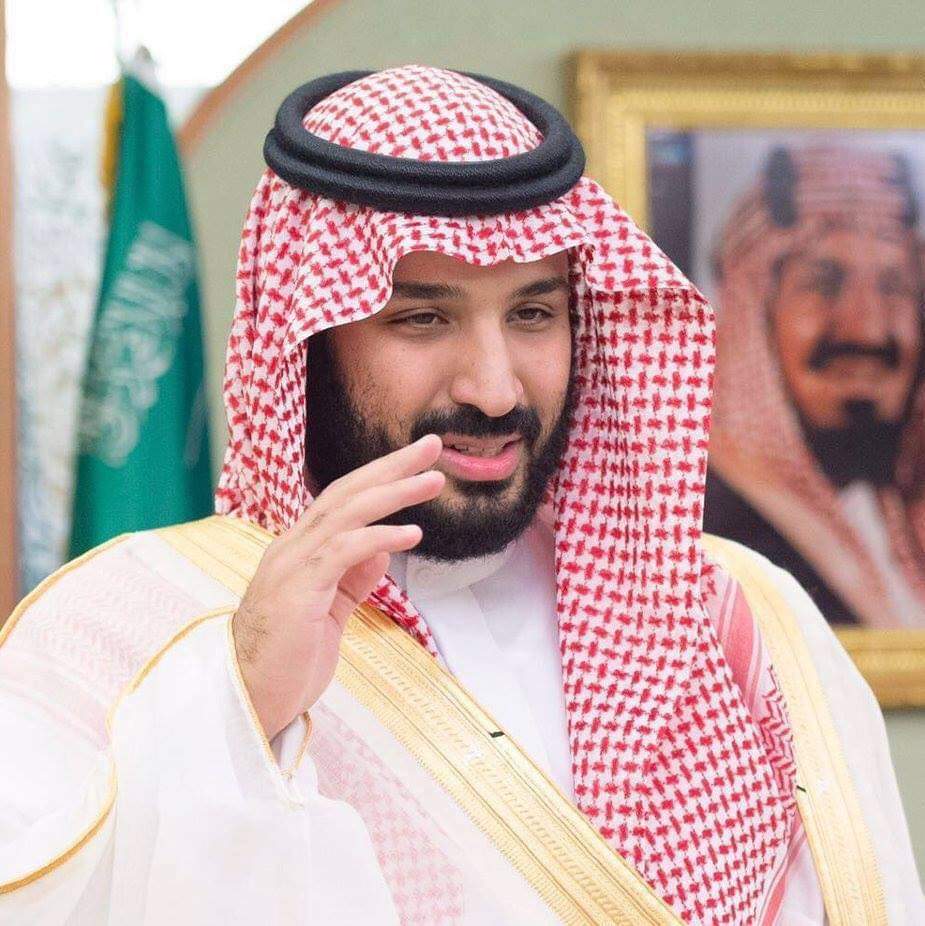 Even after members of OPEC+ and other oil-producing countries signed an agreement to cut global crude output, black gold prices have continued to fall, with Brent blend losing almost 7% since the deal was inked.

Riyadh might resort to selling international bonds in the near future, as its government coffers remain unfilled due to oil prices continuing their fall after the signing of a new OPEC+ deal, Reuters reported, citing several anonymous banking sources. The sources noted that Saudi Arabia will be monitoring the oil markets’ reaction to the new output cuts before making a decision on borrowing money.

“It’s the logical next step. They may wait a bit for the oil market to react to the cuts as their name is more closely associated with oil”, one of the sources suggested.

Saudi Arabia has not commented on Reuters’ report.

The reported move might be in the offing, as the kingdom already raised its limits on public debt to 50% GDP from the earlier 30%. The measure was taken as the sharp dive in crude prices, a nearly $30 drop in just two months, started threatening the country’s ability to properly fund its budget, which was purportedly designed for much higher prices than the current $30 per barrel.

Riyadh also made cuts to some of its budget programmes to make certain their funding would continue to be secure under the new circumstances.

Black gold prices started falling in February as more and more governments started introducing measures to stop the coronavirus pandemic, putting many businesses on pause, which resulted in the fall of demand for energy resources, specifically petroleum. The situation was furtherer exacerbated by the collapse of the old OPEC+ deal in March and resulting overproduction of oil.

However, the new OPEC deal signed on 12 April has so far failed to save oil prices, which have fallen by 7% since last week.