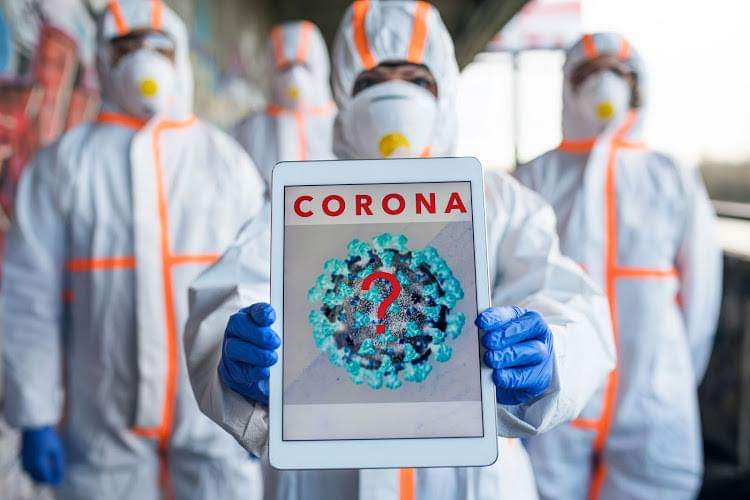 Syria is facing a critical shortage of artificial lung ventilators amid the coronavirus pandemic, and Western sanctions are hindering the delivery of medical equipment, the heads of the joint Russia-Syria coordination centre on refugee repatriation said in a joint statement on Wednesday.

“Despite the implemented effort, the authorities’ abilities regarding diagnostics and treatment of coronavirus-infected people are severely restricted: around 100 tests are conducted in the country daily, there are only 25,000 beds in Syrian medical facilities, and there is a critical shortage of artificial lung ventilators”, the statement read.

The country’s healthcare system has been significantly undermined during the conflict and can only be restored through foreign support. Western sanctions, however, are hampering deliveries of needed medical equipment and medication, the centre specified.

“The sanitary and epidemiological situation in the Rukban refugee camp, located in the US-controlled At-Tanf zone, is of special concern today. According to former residents of the camp, medical facilities there are closed, there is no medication and no qualified doctors, no one provides medical assistance. If an epidemic starts, people will have nearly no chance to survive”, the Russia-Syria centre warned.

Last year, the US Treasury sanctioned 16 individuals and entities associated with the Assad administration. The restrictions prohibited material support to the government of Syrian President Bashar Assad, including shipments of oil to Syrian government-controlled ports, as well as material support to designated terrorist groups.

Syria has repeatedly condemned US and EU sanctions, noting that the damage caused by them was more palpable than that caused by jihadists.