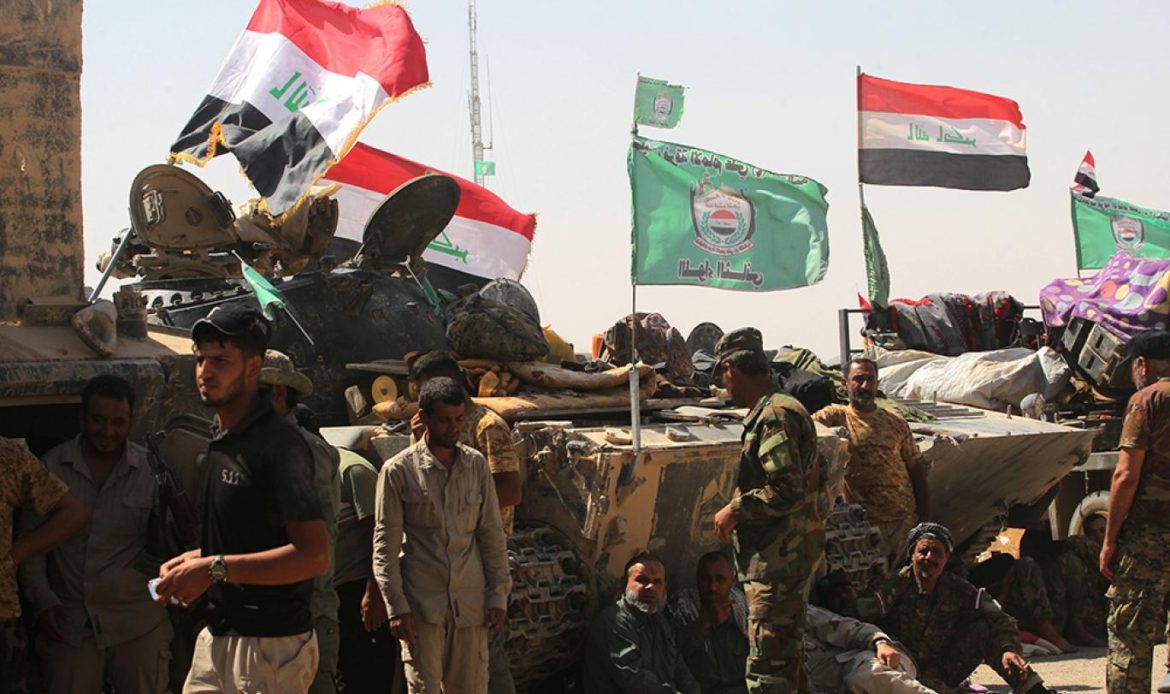 Members of Hayat Tahrir al-Sham and the Turkistan Islamic Party have four times shelled positions of the Syrian Army in the provinces of Lattakia and Hama over the past 24 hours, the Russian Reconciliation Center for Syria reported. At the same time, according to the Russian side, Turkish-controlled armed groups did not violate the ceasefire regime.

Despite this, the situation on the contact line between government forces and militants remains tense. The M4 highway is still blocked by supporters and members of radical militant groups.

On April 14, the Syrian Army and the National Defense Forces kicked off a security operation against ISIS in the countryside of the town of al-Sukhna on the Palmyra-Deir Ezzor road. The operation came as a response to recent ISIS attacks on army positions in the Homs desert, which resulted in several days of intense fighting between government troops and terrorists.

However, according to pro-government sources, it is unlikely that the efforts of the government forces will change the security situation in eastern Syria in any significant manner. To carry out attacks, ISIS is using small mobile groups that enjoy freedom of movement through the US-occupied area of al-Tanf on the Syrian-Iraqi border, where the US-led coalition and its proxies are fiercely opposing any anti-terrorism efforts by the Syrian Army. On several occasions in previous years, US-led coalition aircraft even struck Syrian convoys, which had allegedly moved too close to the US-controlled zone. ISIS terrorists moving through al-Tanf, however, do not seem to be causing such deep security concern to the US military and political leadership.

A day earlier, Iraqi government forces launched their own security operation against ISIS cells in the province of Anbar on the border with Syria. According to official statements, the operation is ongoing in the areas of Wadi al-Ghari, Wadi al-Awja and Wadi al-Malisi.

Another anti-ISIS operation is currently ongoing in the province of Diyala. It was launched on April 11 and involves the 20th, 23rd and 110th Brigades of the Popular Mobilization Forces as well as several units of the Iraqi Army. The main efforts are focused on the countryside of Sherk Zur.

According to ISIS’ newspaper al-Naba, the terrorist group killed 66 government fighters and civilians in Iraq in the first week of April alone. While this number could be overestimated, regular ISIS attacks on military and civilian targets in western Iraq are an open secret.