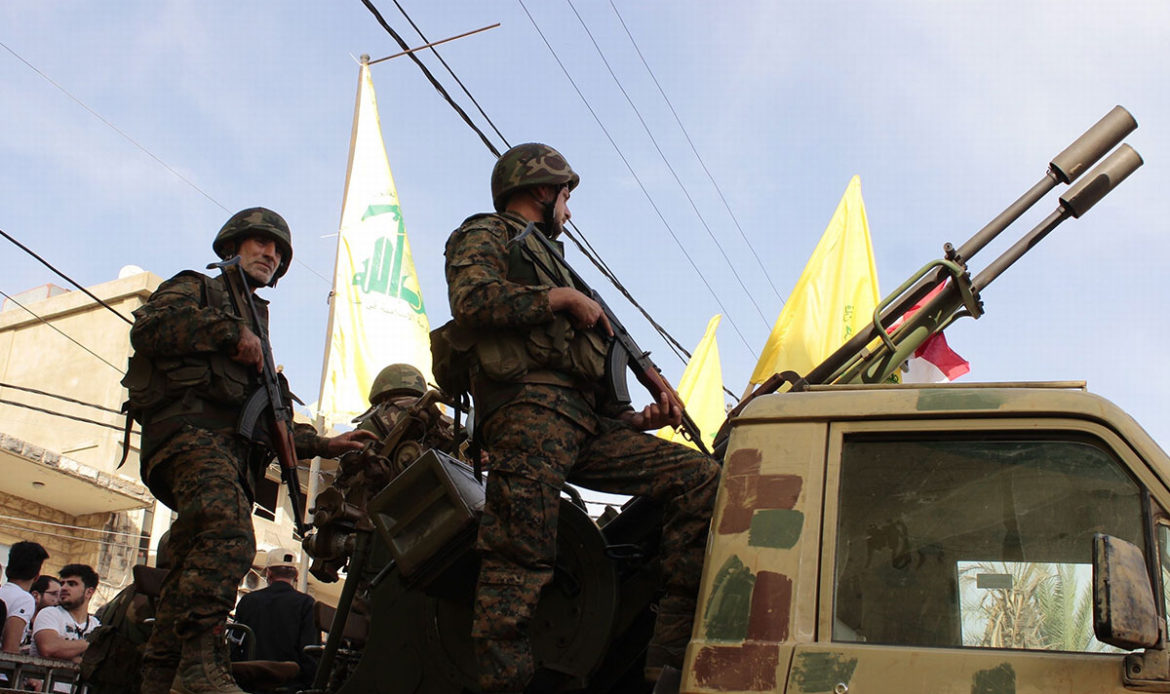 Hezbollah is fully prepared for war with Israel: top official

Hezbollah’s Deputy Secretary-General Sheikh Na’im Qassem said this week that his organization’s forces are fully prepared for war with Israel.

In an interview with Al-Manar, Sheikh Qassem said Hezbollah has prepared themselves for any confrontation with Israel, including a total war.

Sheikh Qassem also touched on the Israeli military operation that began on April 11, 1996 and resulted in the death of several Lebanese civilians.

“On April 11, 1996, the Israeli enemy sought to sow the seeds of division between Hezbollah and the Lebanese nation through committing massacres. Several world states conspired with the Zionists after the so-called Summit of Peacemakers in the Egyptian port city of Sharm El-Sheikh in order to end the resistance movement,” Sheikh Qassem told Al-Manar.

He was referring to a U.S.-led summit on the so-called Middle East peace process, which was followed by an Israeli military operation against Hezbollah in southern Lebanon.

During the 16-day military operation, the Israeli Defense Forces (IDF) shelled the U.N. camp in the town of Qana, killing and wounding over a hundred civilians.

This attack was widely condemned across the United Nations and prompted the signing of a ceasefire agreement.

“The resilience of the (Hezbollah) resistance movement, people and the (Lebanese) army, however, compelled the Israeli regime to concede the humiliating defeat, stop its aggression on Lebanon and come to terms with the fact that Hezbollah reserves the right to fire rockets in response to any Zionist assault on Lebanese civilians,” Sheikh Qassem continued.