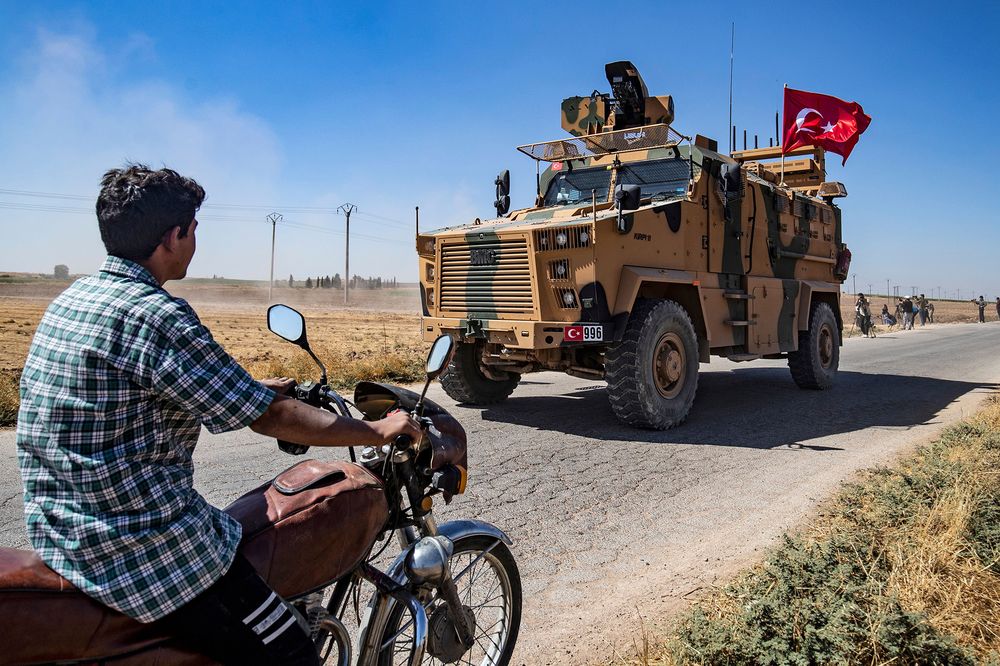 The strikes destroyed two vehicles of Jaysh al-Nasir and the 1st Coastal Division in the town of al-Enkawi. Activists said the strikes were carried out with precision-guided munitions.

Two militants of Jaysh al-Nasir and one from the 1st Coastal Division were killed in the strikes. Six other militants were reportedly injured.

Some opposition sources claimed that the strikes were carried out by an Iranian combat drone, while others said the drone was Russian. Both countries are known to operate several types of drones which can carry out such strikes.

A day earlier, the Syrian Arab Army (SAA) killed a prominent field commander of the Turkish-backed National Front for Liberation (NFL) in a rocket strike on southern Idlib. Both Jaysh al-Nasir and the 1st Coastal Division are members of the NFL.

The drone strikes may have been a response to the militants’ repeated violations of the ceasefire and their attempts to sabotage the recent Russian-Turkish agreement on Greater Idlib. 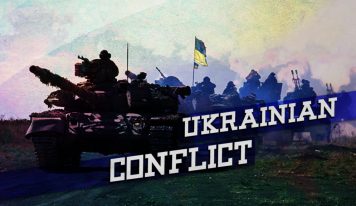 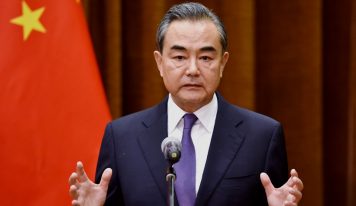