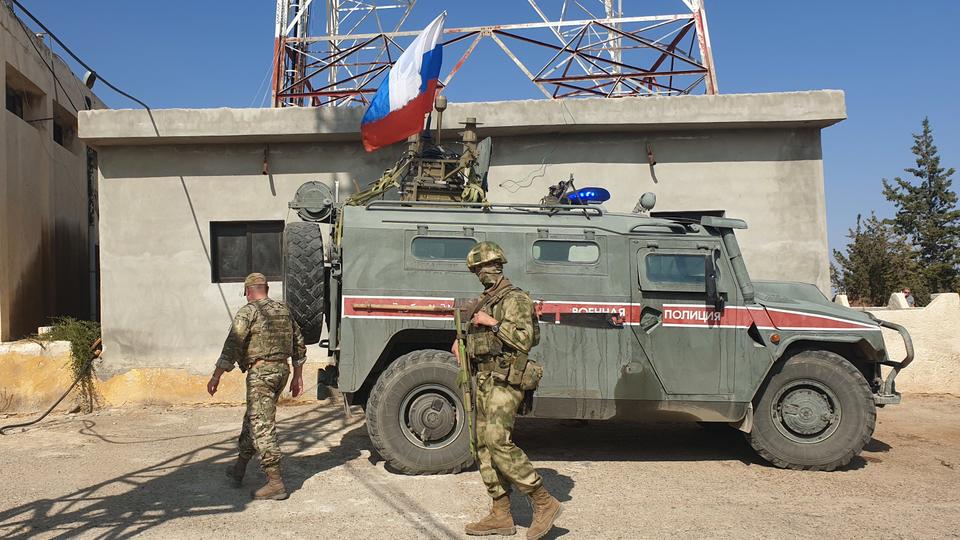 The Syrian Arab Army (SAA) and Russian forces are working to establish a helicopter base in the government-held part of the eastern Raqqa countryside, the Step News Agency reported on April 16.

According to the pro-opposition agency, Russian experts have inspected a site south of the town of Madan, where the base will be built.

Citing a source in the National Defense Forces (NDF), the Step News Agency claimed that the base will include ammo and supplies depots, logistic and military installations as well as barracks for Syrian service members.

“The establishment of a helicopter landing zone in that area aims to ensure the continued delivery of military and logistical supplies by air from the areas controlled by Syrian regime forces to their forces in the north very quickly,” the agency’s report reads.

The army liberated Madan and its surroundings from ISIS in September of 2017 with direct support from the Russian Aerospace Forces.

By establishing a forward helicopter base in eastern Raqqa, the SAA and Russian forces will be able to move supplies and even reinforcements to the country’s northeastern region with much more efficiency.