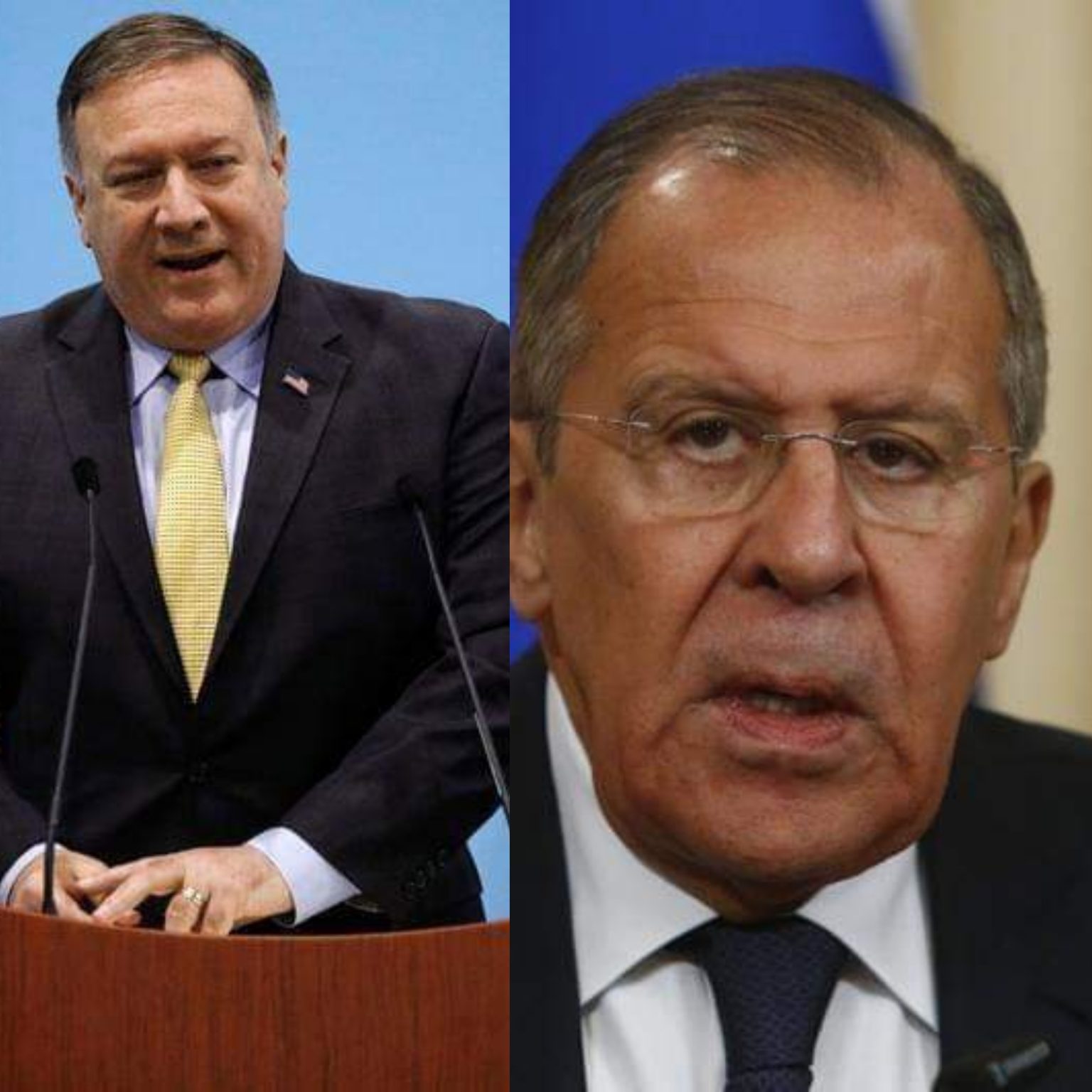 Any future negotiations on arms control between Russia and the United States must include China, US Secretary of State Mike Pompeo told his Russian counterpart Sergei Lavrov in a phone conversation on Friday, according to the spokesperson for the United States Department of State Morgan Ortagus.

She added that the two officials also discussed bilateral relations, including the detention of US citizens. The spokeswoman did not elaborate what citizens she was referring to.

The New START is the last remaining arms control treaty in force between Russia and the United States. The deal stipulates the reduction of the number of strategic nuclear missiles launchers by one-half and limits the number of deployed strategic nuclear warheads to 1,550. The agreement is set to expire in February 2021, and the US has not so far announced plans to extend it.

Washington, however, signalled its support for an amended arms control regime that would also include China

Beijing stated that it was not interested in negotiations on such an agreement.

The United States withdrew from the Intermediate-Range Nuclear Forces Treaty in August 2019 after formally suspending its INF obligations in February and triggering a six-month withdrawal process.

The United States has repeatedly accused Russia of violating the military pact by developing advanced ballistic and hypersonic delivery systems and modernising its inventory. Russia has denied all allegations.