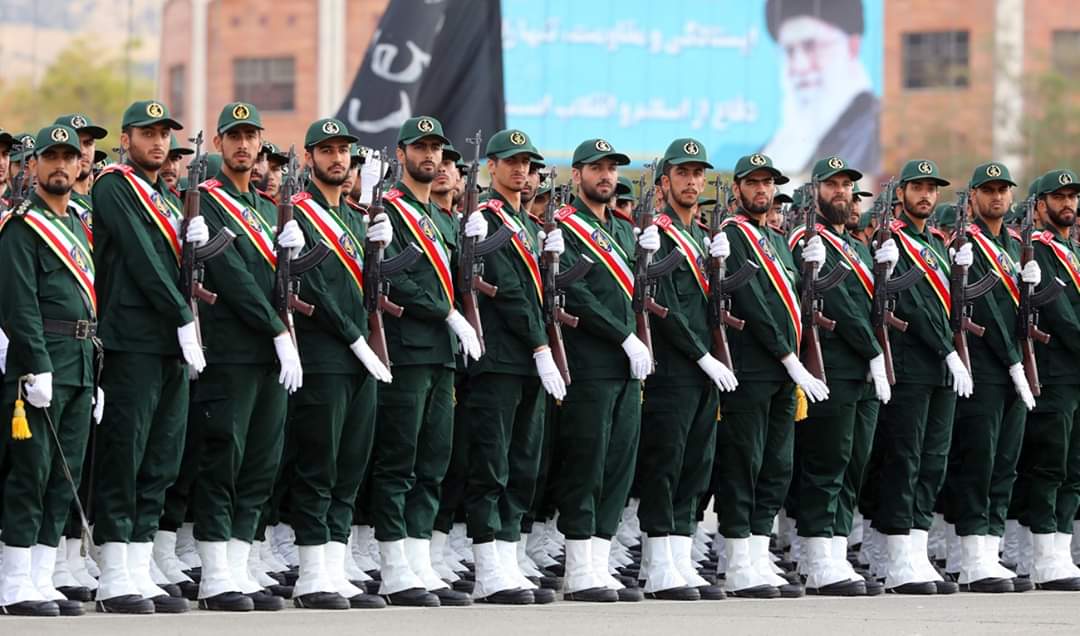 IRGC Warns Iran Will Respond ‘Decisively’ to Any US Provocation

Earlier this week, the US said that 11 vessels from the IRGC Navy had been spotted at a dangerously close distance to US ships in the Gulf.

Iran will give a ‘decisive’ response to any US provocation in the Gulf, the country’s Revolutionary Guards Corps Navy said, as quoted by Reuters.

“We advise the Americans to follow international regulations and maritime protocols in the Persian Gulf and the Gulf of Oman and to refrain from any adventurism and false and fake stories,” the statement from the Guards navy said, as cited by the agency.

“They should be assured that the Revolutionary Guards navy and the powerful armed forces of the Islamic Republic of Iran sees the dangerous actions of foreigners in the region as a threat to national security and its red line and any error in calculation on their part will receive a decisive response,” the statement reportedly added.

The IRGC Navy added that it has increased patrols in the Gulf.

It also confirmed that it was involved in a confrontation with the US Navy in the region last week.

On Wednesday, the US said that 11 vessels of the Revolutionary Guard Corps Navy had come too close to US Navy and Coast Guard ships in the Gulf. Washington referred to the move as “dangerous and provocative”.

Tensions between Iran and the US intensified in January following the killing of Iran’s top military commander Qasem Soleimani by a US drone strike at the Baghdad international airport. Shia militia commander Abu Mahdi Muhandis was also killed in the attack. Washington alleged that the two commanders had been involved in the attack on the US Embassy in Baghdad in December 2019.

Tehran responded to Soleimani’s killing by carrying out airstrikes against two US military bases in Iraq.