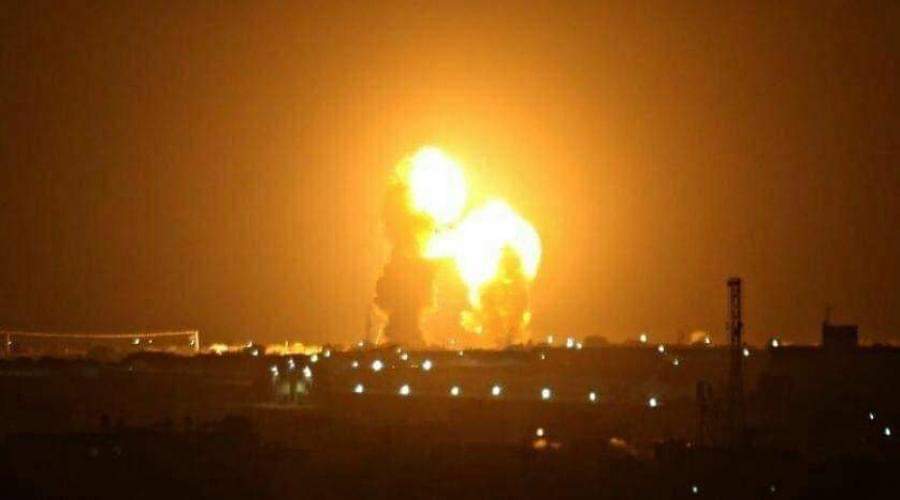 At least three civilians have been killed and another sustained injuries when militiamen loyal to the country’s former President Abd Rabbuh Mansur Hadi shelled a residential neighborhood in Yemen’s southern province of Ta’izz despite a two-week ‘ceasefire’ declared by the Saudi-led coalition.

Local sources, speaking on condition of anonymity, told Arabic-language al-Masirah television network that the Saudi mercenaries fired projectiles at Wadi Hanash village in the At Ta’iziyah district of the province of province of Sunday afternoon.

The sources added that two women and a child were killed whilst a man was injured when their house was struck in the shelling.

There were, however, no immediate reports about possible casualties and the extent of damage caused.

Saudi-led warplanes also carried out eight airstrikes against the Khabb-wa ash-Sha’af district in the northern Yemeni province of Jawf. No reports of casualties and damage were quickly available.

Elsewhere in the Sirwah district of the central province of Ma’rib, Saudi-led warplanes pounded several areas on three occasions. There were no casualties and damage immediately reported though.

He said Yemen has seen an escalation in fighting and airstrikes carried out by the coalition at the same time that the siege of Yemen continues.

“The declared ceasefire is deceitful and meant to mislead the world public opinion. If there were a serious intention and absolute willpower towards peace, the UN Security Council should have passed a formal resolution to stop the absurd war on Yemen and lift the unjust siege; rather it sufficed to a worthless statement in order to appease the [Saudi-led] alliance,” Abdul-Salam added.

The US-based Armed Conflict Location and Event Data Project (ACLED), a nonprofit conflict-research organization, estimates that more than 100,000 people have been killed since Saudi Arabia and a number of its regional allies launched the devastating war on Yemen in March 2015.

The UN says over 24 million Yemenis are now in dire need of humanitarian aid, including 10 million suffering from extreme levels of hunger