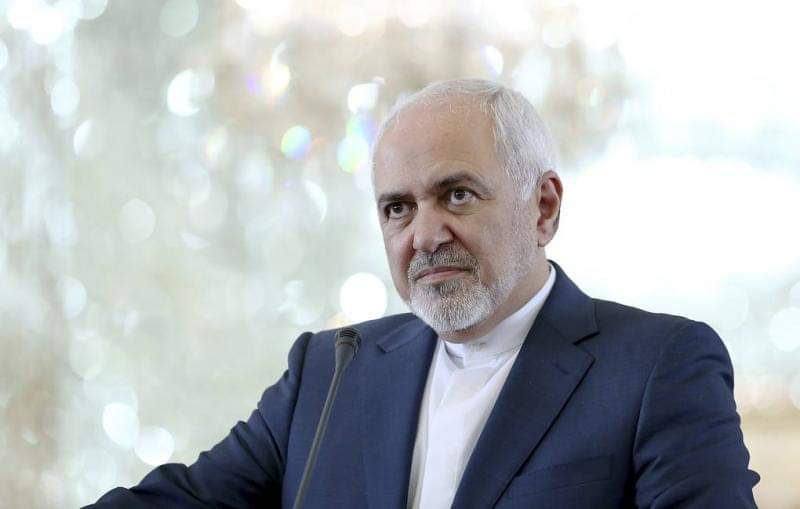 Iranian Foreign Minister Javad Zarif will visit Damascus on Monday, where he will meet with Syrian President Bashar Assad to discuss the situation in the Arab country.

“During this one-day trip, he [Zarif] will discuss with Syrian President Bashar Assad and [Syrian] Foreign Minister Walid Muallem bilateral relations, the development of the situation in the region, as well as political changes and the development of the situation ‘on the ground’ in the fight against terrorism,” Iranian Foreign Ministry spokesman Abbas Mousavi said in a statement.

This is Zarif’s first visit outside Iran in almost two months due to the coronavirus pandemic.

The day before, veteran journalist Abdel Bari Atwan claimed that US intelligence agencies and Washington’s regional allies are trying to take advantage of Damascus’s battle with the COVID-19 pandemic to consolidate their control over Syrian oil fields east of the Euphrates.

Syria has so far recorded confirmed 38 cases of infection, including two virus-related deaths. The government imposed a curfew across the nation on March 25, closed all borders, and stopped travel between regions.