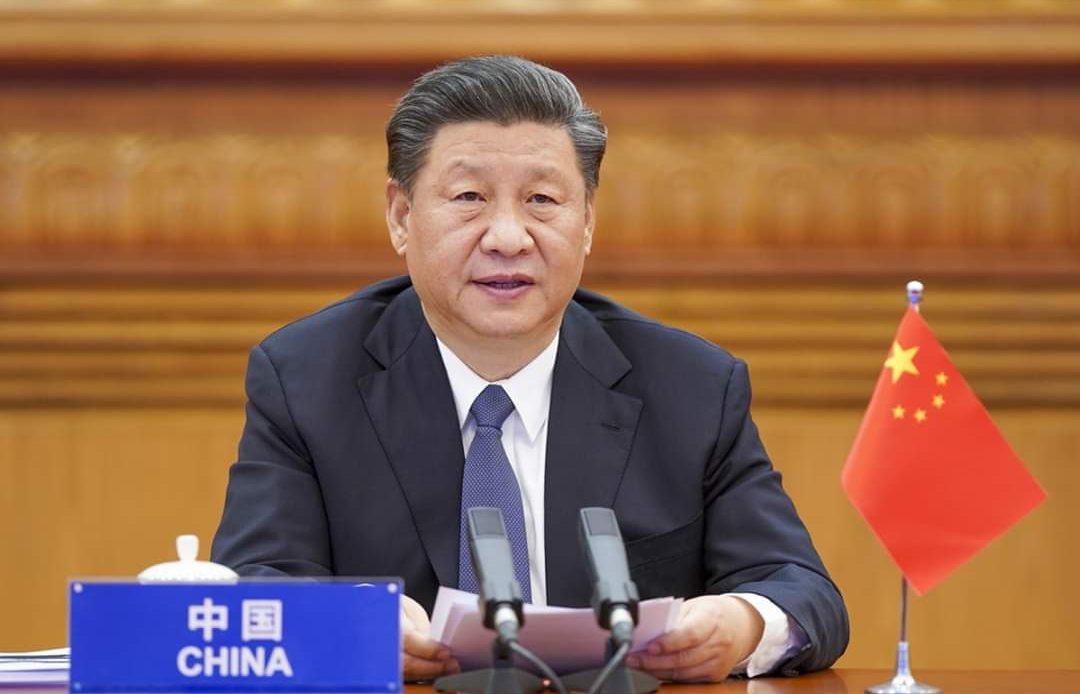 China has called for a stronger testing regime in an attempt to ensure all cases of the novel coronavirus have been detected, despite a drop in new virus infections in the country.

China’s National Health Commission announced the decision on Monday, quoting its director Ma Xiaowei as saying that all localities must improve their testing capabilities, including those at border crossings, and report any epidemic information in a timely manner.

The coronavirus, which causes a respiratory disease known as COVID-19, emerged in the central Chinese city of Wuhan in Hubei province late last year, incrementally affecting the rest of the world.

The virus has so far infected nearly 2,430,000 people worldwide, and over 166,000 have died, according to a running count by worldometers.info.

On Monday, China reported 12 new confirmed coronavirus cases, down from 16 a day earlier, with no new deaths.

However, officials remain concerned about the re-emergence of local transmissions in parts of the country despite the downtrend.

China has reported 82 new local infections in the past 14 days, with northeastern Heilongjiang province accounting for 42 and southern Guangdong province for 30.

Ma said these two provinces should identify the “weak links” in their ability to prevent and control the epidemic.

Chinese authorities have urged people to stay vigilant amid concerns of a second wave of infection in the country. This is while infections have fallen from their peak in February after China locked down several cities and imposed strict travel restrictions.

China has managed to curtail its coronavirus epidemic. The country’s main concern now is managing infected travelers arriving from abroad and asymptomatic cases, who exhibit no clinical symptoms such as a fever or a cough.

The country has also tightened border controls and quarantine measures on arrivals from aboard after the number of imported coronavirus cases hit a record high.

Separately on Monday, China dismissed as groundless Australia’s questioning of its handling of the coronavirus pandemic, saying it had been open and transparent.

The comments came after Australia’s Foreign Minister Marise Payne called for an international investigation into the origins and spread of the coronavirus.

China’s Foreign Ministry spokesman Geng Shuang said Payne’s remarks were “entirely without factual basis,” adding that questioning China’s transparency was unfounded and showed a lack of respect for the sacrifices of its people.

“China expresses deep concern and resolute opposition to this,” he said.

Australia’s call comes amid rising criticism in recent weeks from the United States, including President Donald Trump, who said on Saturday that China should face consequences if it was “knowingly responsible” for the pandemic.

Trump has repeatedly tried to link the virus to China, calling it the “China Virus” or the “Wuhan Virus.”

The US president and his aides have accused Beijing of a lack of transparency about the viral outbreak. Trump has also suspended aid to the World Health Organization (WHO), accusing it of being “China-centric.”