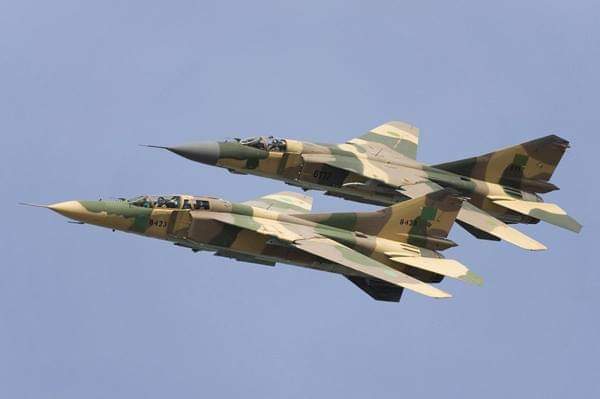 A Russian Su-35 has conducted a second “unsafe” intercept of a US surveillance jet in the Mediterranean in four days, flying once again within just 25 feet of a P-8A Poseidon, the US Navy said in a statement.

“On 19 April 2020, a US Navy P-8A aircraft flying in international airspace over the Mediterranean Sea was intercepted twice by a Russian SU-35 over a period of 100 minutes. The first intercept was deemed safe and professional.  The second intercept was determined to be unsafe and unprofessional due to the SU-35 a conducting high-speed, high-powered maneuver that decreased aircraft separation to within 25 feet, directly in front of the P-8A, exposing the US aircraft to wake turbulence and jet exhaust”, the US Sixth Fleet said late on Sunday.

According to the Navy, despite the fact that the Su-35 was operating in international airspace, the interaction was “irresponsible” and endangered the safety of both aircraft.

“In both cases, the US aircraft were operating consistent with international law and did not provoke this Russian activity”, the statement added.

The American jet had to descend to “create separation and ensure the safety of both aircraft”, the Navy added, noting that the incident followed “the 15 April 2020 interaction over the same waters, where a Russian SU-35 flew inverted within 25 feet of the US P-8A”.

The Russian military has yet to comment on the incident.