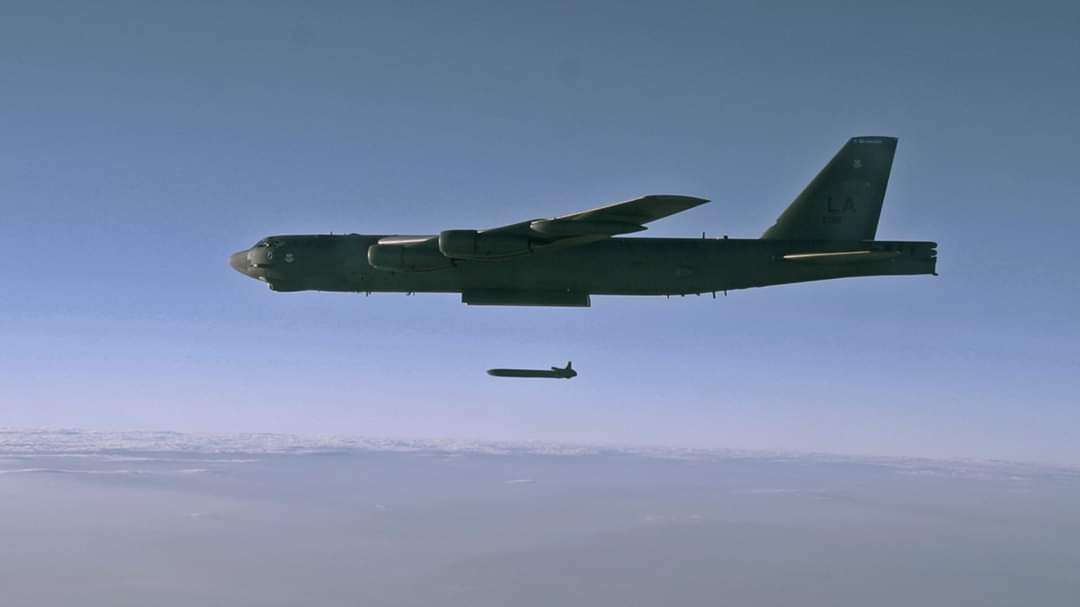 In recent days, it would appear that Iran-US tensions are decreasing, within Iraq.

This could potentially be a result of an alleged vow by the Untied States to carry out a wide bombing campaign within Iraq, as well as Usbat al-Thayireen, (League of Revolutionaries) promised attacks on US troops, as well as on the US embassy.

In a video, released on April 8th, it released a video in which it said that it is addressed to the whole world.

“Oh you who believe! Be patient and excel in patience and remain steadfast and be careful of your duty to Allah, that you may be successful.”

It further explains that the previous release, which included footage of “the evil embassy, was not our first surveillance mission and will not be the last of them.”

The video showed photos of Ain Al-Asad Airbase, describing it as the second-largest air base in Iraq and saying it housed American, British, and Iraqi troops.

Switching between several locations of the base, such as a runway and a warehouse of U.S. weapons. An aerial view shows what the video describes as the “housing compound.” It also shows several military planes parked at the base.

The video shows footage, apparently filmed inside the base, of military planes landing and taking off. It concludes with a message that reads: “Our eyes are watching their movements and they will not achieve what they want.”

In a possible response to the shelling on various US bases, as well as Katyusha rockets hitting near the Green zone, as well as rockets hitting the Zubair oilfield, which is being operated by the US company Haliburton, Washington withdrew some of its troops from its more remote bases, and repositioned them at more “defensible” positions

Reportedly, in March, the Pentagon began drafting plans for a major escalation against the Iran-backed factions, namely Kata’ib Hezbollah, blamed for the rockets.

Kata’ib Hezbollah is a part of the Popular Mobilization Units, which are a part of the Iraqi Armed Forces. The US attacked their positions on December 30th, 2019 in a reported response on attacks blamed on them, and as a result killed dozens.

US-led Coalition head General Pat White feared it could spin out of control, writing to US Central Command in March with “concerns” that targeted groups would respond, putting thousands of coalition troops in “significant” danger, according to a US military official who saw White’s memo.

But those plans were put on hold, while the US fights the spreading of COVID-19, according to unnamed officials.

But if there’s another attack and it kills an American, then all of this comes back again,” one said.

Concerned that there could be more strikes, the US deployed Patriot anti-missile batteries and C-RAM rocket defence systems to Iraq to protect its forces.

At the same time, it reduced the coalition’s presence, it pulled out half the bases it once operated from in Iraq and withdrawing hundreds of trainers indefinitely as a precautionary measure against COVID-19.

“The American side wasn’t serious about withdrawing and handing over bases, and was actually re-deploying its troops for tactical reasons to protect its soldiers amid the spread of the coronavirus,” said Mohammad Ghabban.

Kataeb Hezbollah has insisted the shifts should lead into a full and permanent withdrawal, raising the prospect of further rocket attacks.

“There will be no death for these forces if they keep withdrawing as part of a total departure from Iraq,” the group said.

Meanwhile, prime minister designate Mustafa Kadhimi is preparing his cabinet and is seen as a person of compromise between the factions, and if he succeeds in forming a government, US officials are expected to visit in June for talks on various matter, including troop presence.