Home INTERVIEWS CIA Could Have Killed Bin Laden in 1990s, But Was Ordered Not to by President Clinton 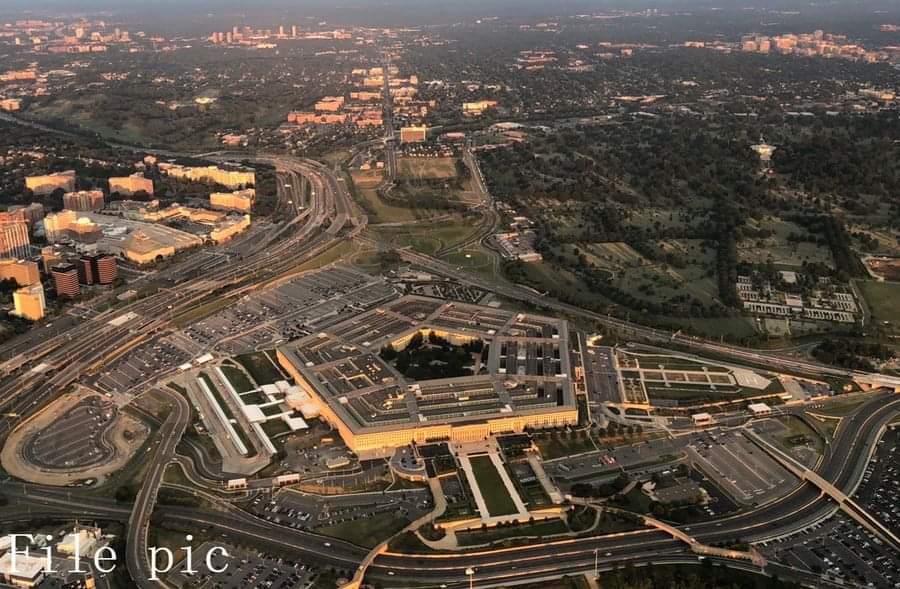 Years later, the former terrorist number one and head of Al Qaeda* became the mastermind behind the tragic 9/11 attacks on the US.

The CIA had a shot at taking down former Al Qaeda* leader Osama bin Laden back in the 1990s, but was prohibited from doing so by order of then US President Bill Clinton, former agency station chief Bob Grenier revealed in the Showtime documentary “The Longest War”. According to him, “lethal activity” against bin Laden was sanctioned only on the condition that it wouldn’t result in his death, the former CIA agent clarified.

“Our tribal contacts came to us and said, ‘Look, he’s in this location now. When he leaves, he’s going to have to go through this particular crossroads’. [… T]hey proposed to bury a huge cache of explosives underneath those crossroads so that when his convoy came through they could simply blow it up. And we said absolutely not. We were risking jail if we didn’t tell them that”, Grenier said.

Grenier, who was stationed in Islamabad, Pakistan at the time, said the order was signed by the president himself. In a comment to The Daily Beast media outlet, the former CIA operative noted that top leadership, including the POTUS, the Department of State, and other senior officials, discarded the head of Al Qaeda* as a minor threat and “even ridiculed” those who disagreed with that viewpoint.

“We were being asked to remove this threat to the United States essentially with one hand tied behind our backs”, Grenier summed up.

In the past, Clinton defended his decision not to pursue the goal of assassinating the top terrorist by saying that he was afraid of hurting innocent bystanders while doing so.

Years after the opportunity mentioned by Grenier, Osama bin Laden was the mastermind that planned and organised the 9/11 attacks on the World Trade Centre and the Pentagon, which resulted in nearly 3,000 fatalities and left 25,000 injured. The attack drew the US’ attention to Al Qaeda* and its leader, resulting in one of the longest wars that the US has waged – the Afghanistan War – and the decade-long hunt for Osama bin Laden, whose elimination was announced by Washington in May 2011.