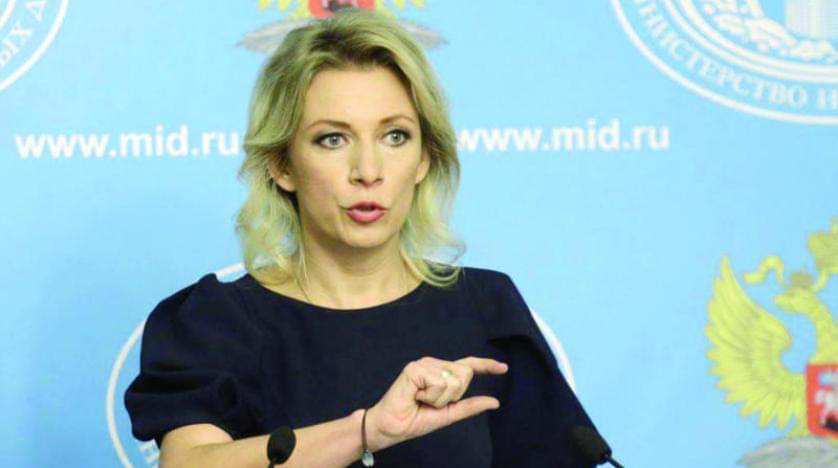 The U.S. is hindering a plan to conduct an assessment health mission in the al-Rukban Camp in the 55-km occupied zone in southeast Syria, the joint coordination headquarters of Russia and Syria announced on April 22.

The joint headquarters said in an official statement that the Syrian Ministry of Foreign Affairs sent an official request for the UN to conduct an assessment health mission in al-Rukban to assess the humanitarian situation and study the real situation with the spread of COVID-19 there.

The UN supported the Syrian initiative. However, the World Health Organization (WHO) advised a questionable plan to implement it.

Under the WHO plan, 23 trucks with humanitarian supplies will be included in the mission. The aid will be handed over to “representatives” of the al-Rukban Camp and nearby villages, who would distribute it at their discretion.

“This procedure creates the preconditions for the seizure of humanitarian aid by pro-American gangs and the use of militants for control over civilians, as it has happened repeatedly from the experience of past convoys. In addition, contrary to the initially stated medical nature of the mission, UN staff did not provide for any survey of the residents of Rukban in the plan,” the Russian-Syrian headquarter said in the statement.

The joint headquarters said it believe the advised plan was developed under the influence of the U.S, which wants “to provide the illegal armed groups … with food and essentials at the expense of the United Nations.”

“We emphasize that the only solution to the humanitarian problem of the Camp, guaranteeing the return of ordinary Syrians to normal life, is its final disbandment and the evacuation of Rukban residents to their chosen places of residence. All the conditions necessary for a decent accommodation of refugees on the government-controlled territory have been created,” the joint headquarters added.

Russia and Syria have been in talks with the U.S. to disband the al-Rukban Camp for more than a year now. More than 40,000 civilians are living in the camp under catastrophic conditions.

A small number of civilians managed to leave the camp to government-held areas over the last year. Recently, a group of 25 U.S.-trained militants escaped the 55-km U.S.-occupied zone with their families and handed themselves over to Syrian authorities which granted them amnesty.