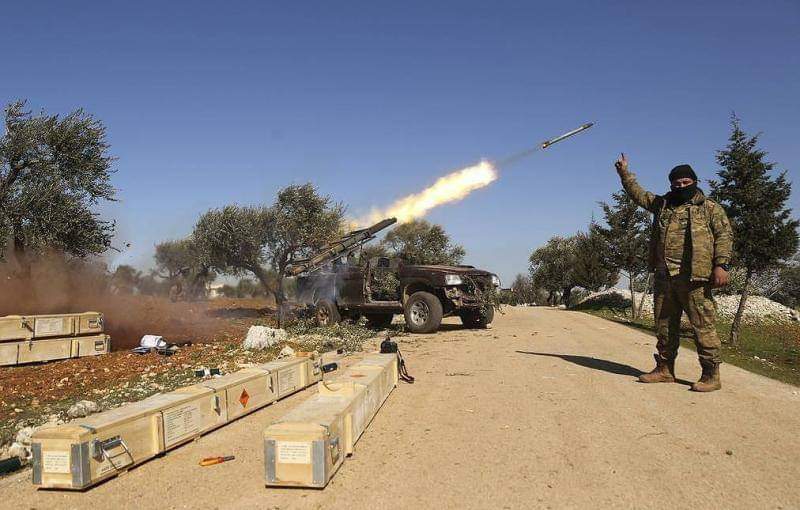 The Syrian Arab Army (SAA) seized some western-made weapons that were left behind by the militant forces who used to control some parts of Damascus and Al-Quneitra.

According to reports, the Syrian Arab Army confiscated these weapons after conducting a combing mission along the Quneitra-Damascus axis in southwestern Syria.

Since the Summer of 2018, the Syrian Arab Army has been uncovering several weapons caches that were left behind by the militant forces.