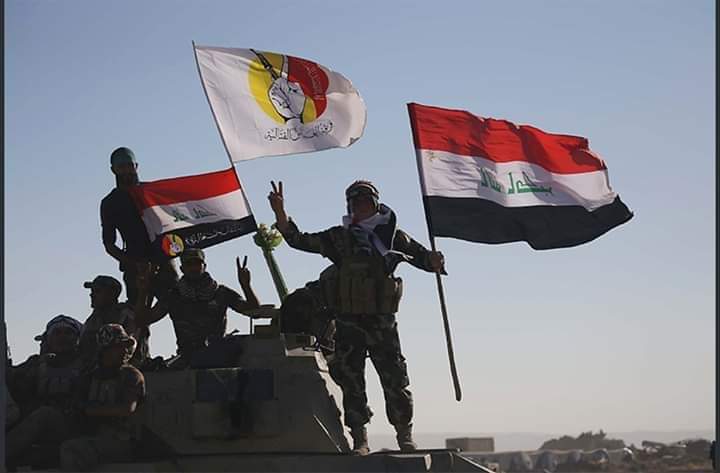 In a statement on Thursday, the group said the decision was taken after al-Kadhimi, currently the director of Iraq’s National Intelligence Service, requested to have a meeting with the group to explain his position on the assassination.

The US assassinated General Soleimani, alongside a number of his comrades, including deputy commander of Iraq’s Popular Mobilisation Abu Mahdi al-Muhandis, in the Iraqi capital in early January.

The Iraqi parliament also responded by voting in favor of a bill demanding the expulsion of all foreign military forces led by the United States from the country.

Iraqi resistance groups have vowed to take up armed resistance against US military presence in the country if Washington fails to comply with the parliament’s order.

Also in its statement on Thursday, Kata’ib Hezbollah said the group has documents about certain sides implicated in the assassination.

“We cannot overlook the necessity of requesting an investigation into this crime and having legal proceedings and revenge for those implicated in it,” the statement added.

It also stressed that Washington bears responsibility for any “consequences of this horrible crime”.