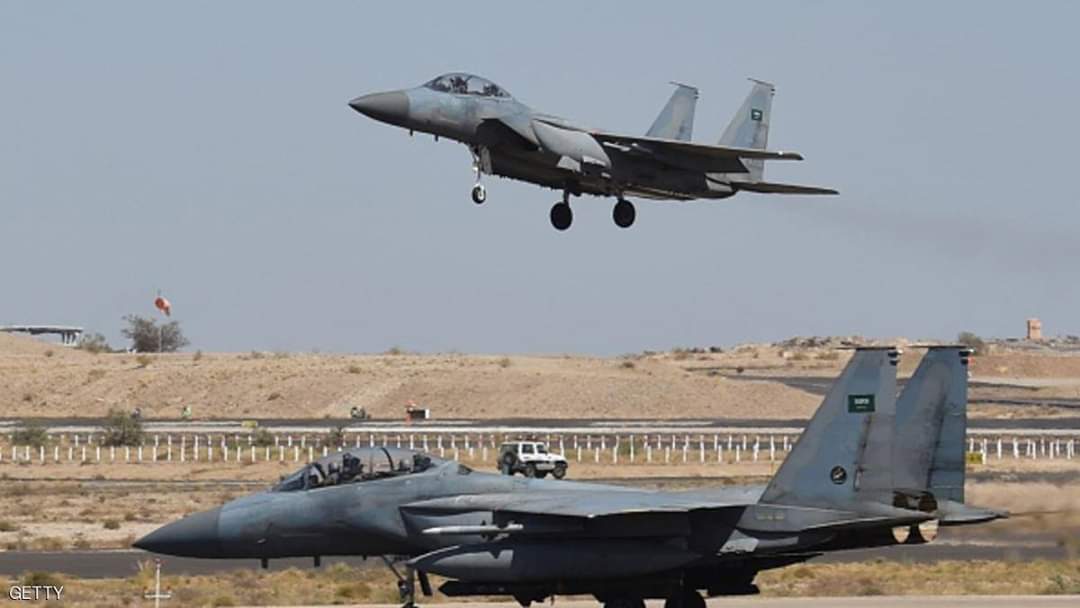 The Saudi-led coalition said on Friday it was extending a unilateral ceasefire in Yemen by one month to support efforts to contain the coronavirus pandemic.

“The coalition’s command reaffirms that there is still an opportunity to focus all efforts in order to achieve a comprehensive and permanent ceasefire,” coalition spokesman Colonel Turki al-Maliki was quoted as saying by the the state-run Saudi Press Agency (SPA).

UN Secretary-General Antonio Guterres last month called for ceasefires in conflicts across the world to allow countries to focus on the pandemic.

Yemen has reported one confirmed case of the novel coronavirus, but aid groups fear a catastrophic outbreak should the virus spread among an acutely malnourished population, Reuters said.