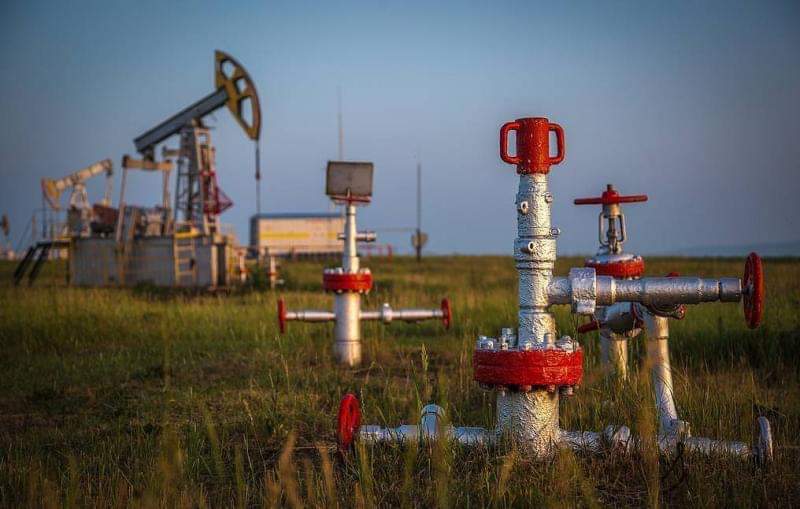 The oil market crash is far from over

installing RT’s extension for Chrome. Never miss a story with this clean and simple app that delivers the latest headlines to you.RTLIVE

The oil market crash is far from over

Follow RT onUS crude benchmark West Texas Intermediate (WTI) prices may have steadied somewhat after a wild couple of days, but the physical market for crude is still collapsing.

Energy stocks posted sharp gains on Thursday as WTI prices “surged” nearly 30 percent to…$17 per barrel. The nascent rebound in oil prices has eased the immediate crisis, but before Monday, WTI in the teens would have been considered catastrophic; now it seems downright reasonable. Amazing what negative $37 WTI will do to perceptions.

But the fact is that the global oil industry is still in dire straits. Refined products are grossly oversupplied and refiners are scrambling to store gasoline and jet fuel at sea, but tanker rates are spiking and available storage is dwindling. With no place left to go, refiners are curtailing output and in danger of shutting down. The more refineries that shut down, but the steeper the drop in crude demand.

The world’s largest independent oil storage company, Royal Vopak NV based in Rotterdam, is just about out of storage capacity, according to Bloomberg. “For Vopak, worldwide available capacity that is not in maintenance is almost all gone and from what I hear elsewhere in the world we’re not the only ones,” CFO Gerard Paulides told Bloomberg

The shut ins are mounting much faster than predicted just a week or two ago. But with the pandemic not expected to go away anytime soon, demand destruction could persist longer than just a few months.

“As global travel restrictions will largely stay in place in May 2020, gasoline demand will remain significantly depressed. Everyone along the supply chain is getting hammered right now, but refiners and traders exposed to gasoline are suffering the most,” Rystad Energy Senior Oil Market Analyst Artyom Tchen said in a statement.

Rystad says that on average US refiners will lose $3 per every barrel of gasoline processed in March and April. “As the end-market for gasoline has only shrunk, refineries face the imminent issue of gasoline storage overflow. If refineries were to continue activity at March 2020 levels, this would result in gasoline storage reaching full capacity as soon as mid-May,” Tchen said. “Instead, refiners are already scaling back operations in an attempt to avoid hitting the gasoline storage wall.”

The financial pain on oil producers will be extreme. Roughly half of the largest 60 independent US oil companies will likely need to find a way to secure more liquidity, according to Reuters. “The restructuring guys are extremely busy. I don’t think they’ll be busy for just this year – I think it’s a multi-year process,” James West at investment bank Evercore ISI told investors on Wednesday.

The US shale complex has been largely unprofitable since its inception. But the supply losses around the globe may persist even after the months of April and May. “Excessive capital allocation and fragmentation in a contained geographical area generates poor returns, and we provide examples for Canada, Australia and the US over the past decade,” Goldman Sachs analysts said on Tuesday. It’s hard to imagine capital flowing back into an unprofitable sector anytime soon.

On Thursday, Norway’s Equinor became the first major oil company to slash its dividend by two-thirds down to $0.09 per share. France’s Total is set to give an update on Friday on its decision. The American oil majors have conveyed a more stubborn refusal to touch dividends, but we’ll know more when Chevron and ExxonMobil announce first quarter earnings on May 1.

The head of the International Energy Agency, Fatih Birol, suggested on Wednesday that OPEC+ might cut deeper. “It is important that they cut as soon as possible and consider further cuts.” Birol said on Bloomberg TV.

That statement is pretty rich, given that it was OPEC+ that decided to undertake voluntary cuts to begin with. The “cuts” that G20 countries agreed to weren’t really cuts in the sense that they would be mandated by governments.

But no matter. Top-down or not, production cuts across the globe are a sure bet. It’s just a matter of how deep and how quickly they will materialize.