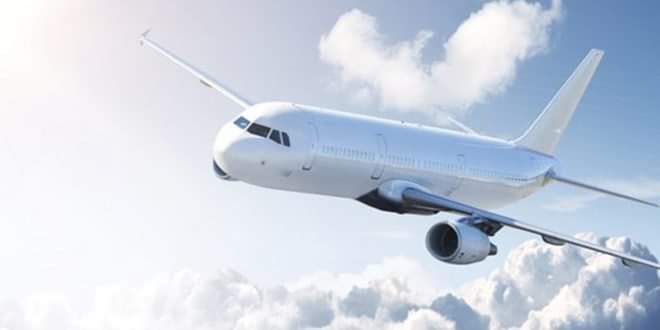 Brazilian aircraft company Embraer has threatened to seek damages from US aerospace giant Boeing, after the latter “wrongfully terminated” a $4.2 billion merger deal.

In a statement issued on Saturday, the Brazil-based jet manufacturer accused its American counterpart of using “false claims” to pull out of the deal, which would give Boeing an 80-percent stake in Embraer’s commercial jet unit. Embraer says Boeing wanted to avoid its commitments to close the transaction and pay the agreed purchase price as the US company faces financial troubles linked to the 737 MAX fiasco

Embraer will pursue all remedies against Boeing for the damages incurred by Embraer as a result of Boeing’s wrongful termination and violation of the MTA [Master Transaction Agreement],” the Brazilian aircraft producer said.

The statement came shortly after the US aviation major claimed that Embraer “did not satisfy the necessary conditions” of the agreement. After what Boeing called “productive but ultimately unsuccessful negotiations” to resolve some existing disputes, it was free to cancel it.