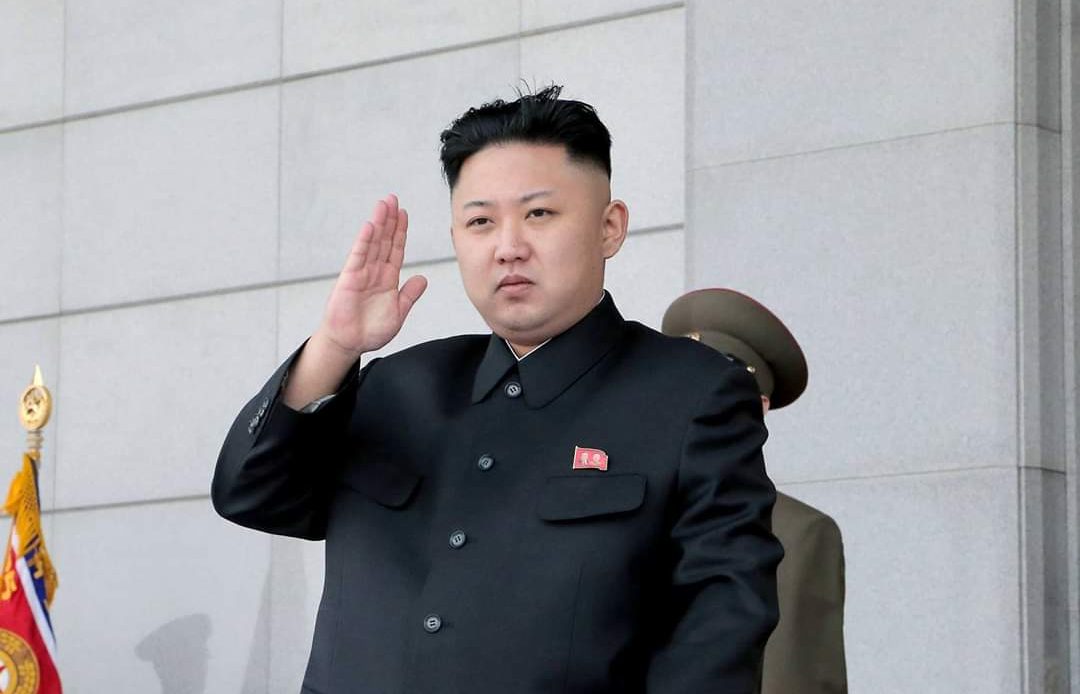 Rumours have been circulating in the media regarding the North Korean leader’s health, with some reports suggesting that Kim is in a vegetative state or even dead. The reports emerged due to Kim’s absence from high-profile official events.

Speculations about Kim Jong-un’s health cannot be verified and it is early to jump to conclusions, Russian legislator Kazbek Taysaev said on Sunday after his talks with the new North Korean ambassador to Russia.

“We’ve discussed this topic with the ambassador and I’ve received no confirmation of such rumours. Only the official statement from the authorities in Pyeongyang can be seen as a confirmation, but before that I would caution against making any conclusions and cite any unconfirmed information,” the lawmaker said.

Earlier this week, a South Korean media outlet, Daily NK, reported that the North Korean leader had undergone heart surgery on 12 April. His absence from celebrations marking his grandfather’s birthday days later prompted rumours about his ill health. CNN later cited unnamed US officials as saying that concerns about Kim’s health were credible.

Later on, the New York Post quoted vice director of HKSTV Hong Kong Satellite Television, who in turn cited a “very solid source”, as saying that Kim was dead. Additionally, the Japanese weekly Shukan Gendai claimed that Kim is in a “vegetative state” after undergoing heart surgery earlier this month.

There has been no official comment about these speculations from the DPRK, while the North Korean state media continue to report about the Chairman’s activities.