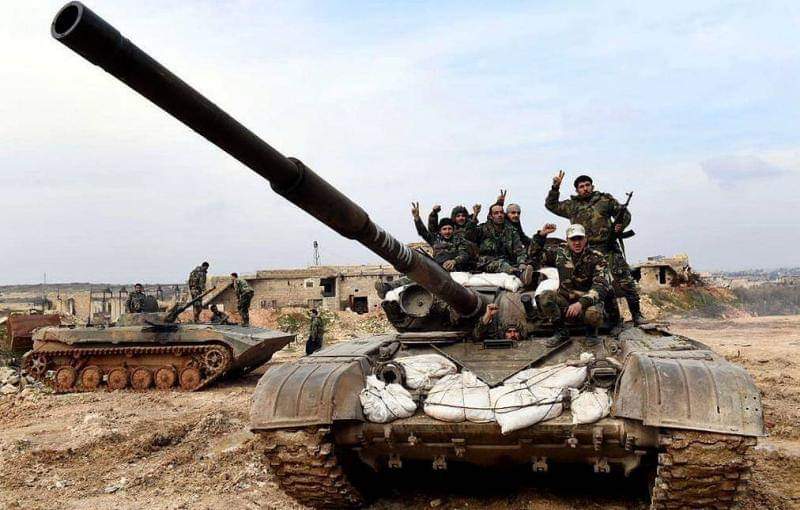 Early on April 26, another service member of the Syrian intelligence was assassinated in the southern governorate of Daraa.

The service member, Adeeb Abdul Rahim al-Damad, was abducted from his house in the town of Ibtta in the northern Daraa countryside by unknown gunmen. Later, al-Damad’s dead body was found near the town of al-Yadudah. A photo of the corpse shows that he was killed with an execution-style shot.

Earlier this week, an officer of the AFID was injured and a local informant was killed when their vehicle was struck with an explosive device in northern Daraa. Prior to that, a service member of the Military Intelligence Directorate (MID) was murdered in his house in eastern Daraa.

ISIS, whose cells are active in northern and eastern Daraa, is yet to claim responsibility for any of the recent attacks on Syrian intelligence personnel. This may indicate that other sides, such as the Israeli intelligence, may have been involved in these attacks.