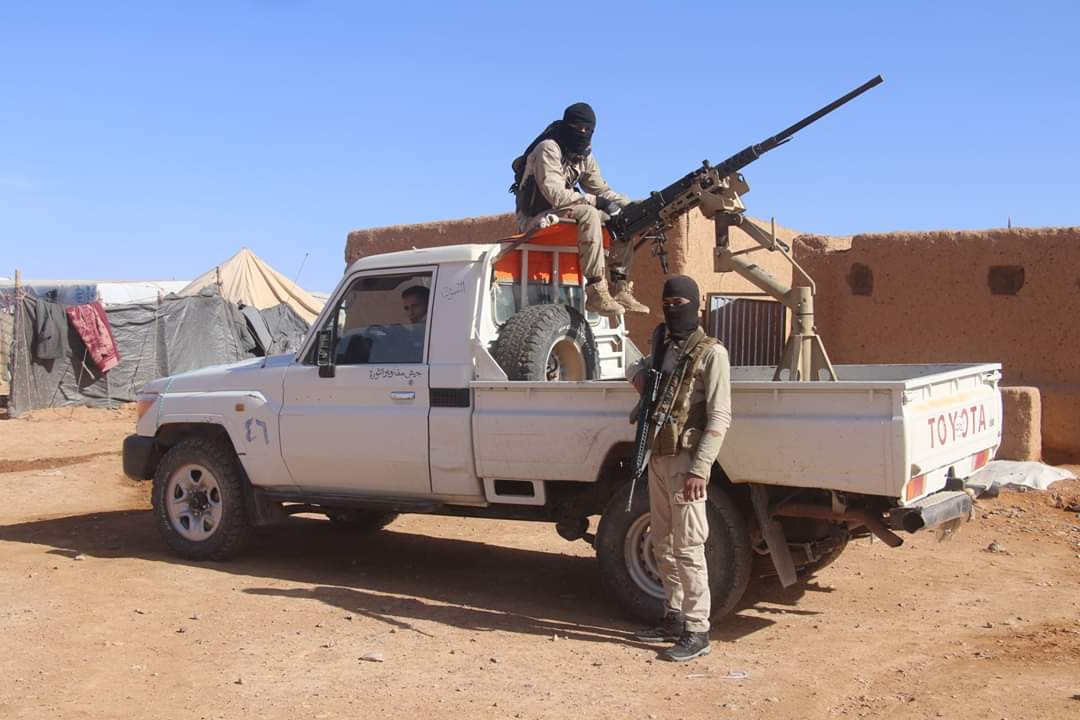 Turkey has deployed a new batch of at least 2,100 Syrian militants in Libya, the Syrian Observatory for Human Rights (SOHR) revealed on April 25.

The London-based monitoring group said the number of Syrians fighting for the Government of National Accord (GNA) in Libya is 7,400. Around 2,500 others are now preparing for deployment in the north African country.

“Hundreds of fighters are preparing to move from Syria to Turkey, as the process of registering new lists of names by the Syrian National Army’s factions continues upon the orders of the Turkish intelligence,” the SOHR report reads.

Most of the militants preparing for deployment in Libya are reportedly from the factions of Ahrar al-Sharqiyah, Jaysh al-Sharqiyah and the Sultan Murad Division.

Other groups, like Faylaq al-Rahman, are refusing to send any militants to fight in Libya. Turkey is pressuring the group by suspending support for it. Al-Rahman militants have been not receiving their salaries for two months, so far.