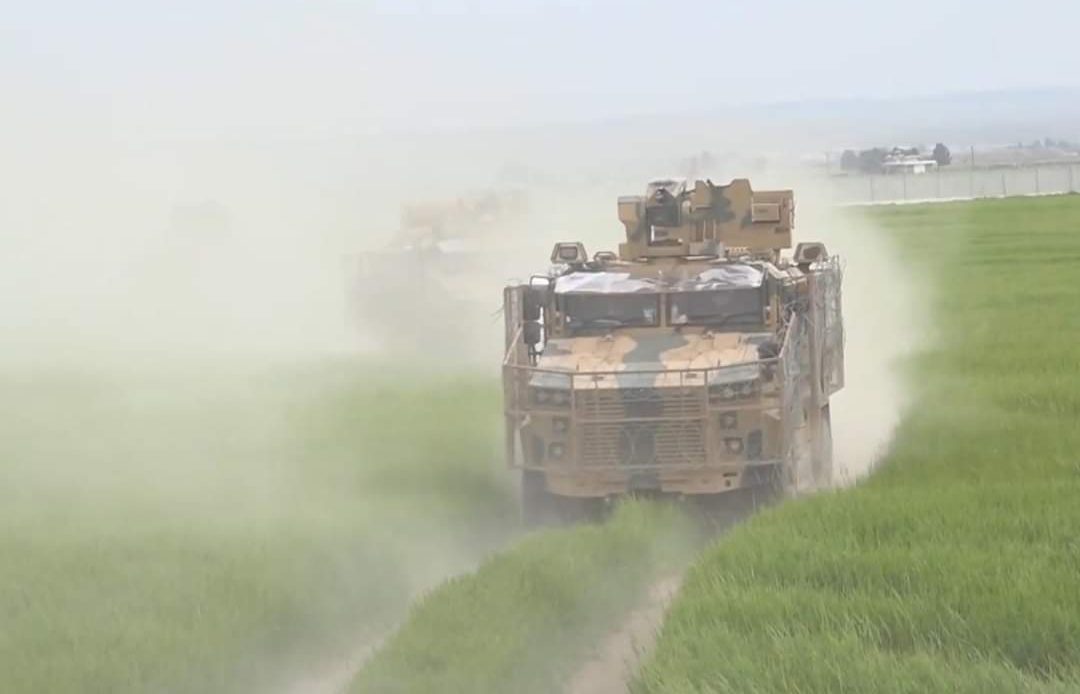 Several supporters of radical Idlib militant groups were killed or injured in clashes with Turkish forces on the M4 highway in southern Idlib on April 26. According to reports 1-2 militant supporters were killed and at least 3 others were wounded in the clashes.

Pro-militant sources claim that the Turkish military and its proxies once again tried to reopen the M4 highway west of Saraqib to expand the joint patrols with the Russian Military Police there.

The more likely version is that the main reason behind Turkish actions is the hostile posture of some of the ‘protesters’ towards the Turkish military itself. Earlier in April, Hayat Tahrir al-Sham members that ‘protest’ on the highway recorded a video threatening to behead Turkish soldiers. So, Ankara likely opted to give a lesson to its local proxies.