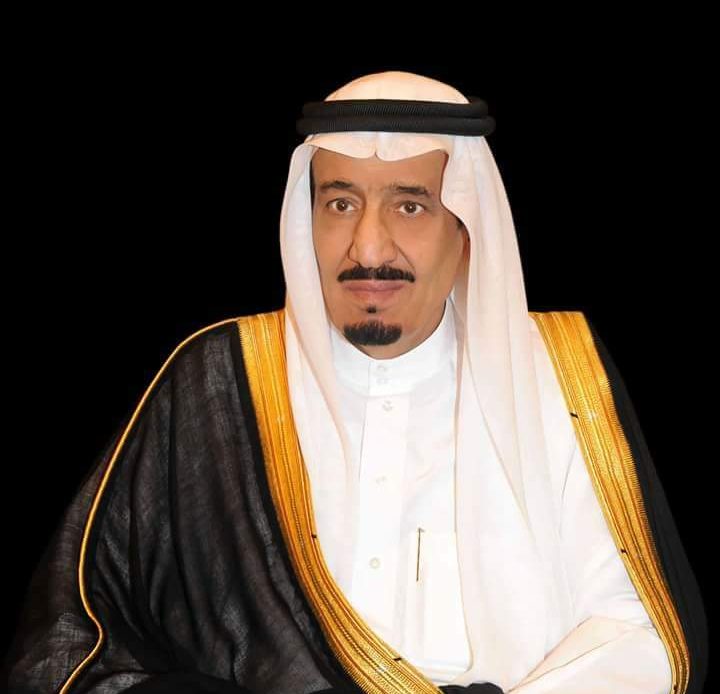 UAE-backed separatists have broken with once-allied Saudi-sponsored militants in Yemen, saying they will establish a self-ruled administration in the war-torn country’s southern regions.

In a statement released early on Sunday, the so-called Southern Transitional Council (STC), which is supported by the United Arab Emirates, declared emergency rules in Yemen’s port city of Aden and all the southern governorates.

“The Southern Transitional Council announces a self-administration rule in the south, as of midnight Saturday, April 25th 2020,” the STC said.

Mohammed al-Hadhrami, the foreign minister of the self-proclaimed Hadi regime, described the STC’s announcement as a “complete withdrawal” from a power-sharing settlement signed between the two sides last year.

“The announcement by the so-called transitional council of its intention to establish a southern administration is a resumption of its armed insurgency… and an announcement of its rejection and complete withdrawal from the Riyadh agreement,” he said in a statement posted by the ministry on Twitter.

“The so-called transitional council will bear alone the dangerous and catastrophic consequences for such an announcement,” he added.

Last week, the STC warned of an “imminent war” with Saudi-sponsored militants in Yemen

Both the UAE-sponsored separatists and Saudi-backed militants loyal to Hadi serve a Riyadh-led military coalition which has been waging a bloody war on Yemeni people since March 2015.

In August 2019, heavy fighting erupted between pro-Hadi elements and the southern separatists when the latter took Aden, the temporary seat of Hadi’s regime.

The Aden clashes came weeks after the UAE announced a surprise plan to withdraw part of its troops from Yemen in a major blow to its coalition allies.

The fighting stopped in November 2019, when the two sides signed a Saudi-brokered agreement to end their power struggle in southern Yemen.

The infighting highlighted deepening divisions between Saudi Arabia and the UAE, whose ties soured over a number of issues, including what the Yemenis view as Abu Dhabi’s intention to occupy Socotra Island and gain dominance over major waterways in the region.

Saudi Arabia, along with a coalition of its vassal states, launched the military aggression on  Yemen in a bid to reinstall the Hadi regime and crush the popular Houthi Ansarullah movement.

However, over five years into the war, the kingdom has achieved neither of its objectives.

Reports say Saudi Arabia is looking for an exit from the quagmire in Yemen, where Houthi fighters now have the upper hand against the invaders.

The Western-sponsored bombing campaign has plunged Yemen into what the UN says is the world’s worst humanitarian crisis.

According to a tally released last November by the Armed Conflict Location and Event Data Project or ACLED, more than 100,000 Yemenis have been killed in the Saudi offensive