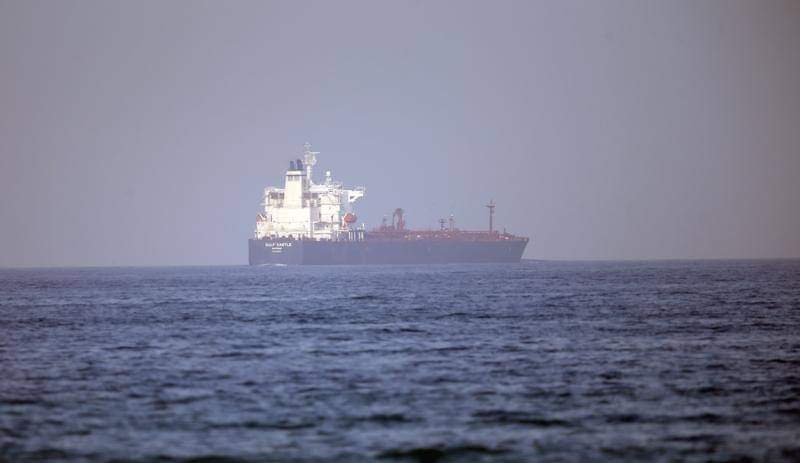 Iran has managed to break through the U.S. blockade to deliver a large amount of oil to the Syrian Arab Republic, a tanker tracking website has revealed.

According to the website Tanker Trackers, Iran has significantly increased their oil exports to Syria, with several cargoes reportedly reaching the Port of Baniyas in the Tartous Governorate.

The website reported that Iran is currently delivering more than three times the normal amount they export to Syria, which is a significant increase to the Arab Republic, who relied heavily on the Islamic Republic’s oil last year.

“There can be several reasons why this is happening. Excess oil stocks in the midst of sanctions and a global oil glut is forcing Iran to ship and perhaps store the oil in a friendly country. Another reason is that Bashar Assad’s government and Hezbollah can be conduits to sell the oil on the black market. One place Hezbollah can manage to do this is Lebanon, where it has sway over the government,” the website Radio Farda reported.

However, despite these claims, the large oil exports to Syria have less to do with selling the petrol and more to do with the Arab Republic providing relief to its people.

Since the U.S. currently occupies some of Syria’s largest oil fields, the Arab Republic has been forced to find alternatives to meet the civil demand for this resource.