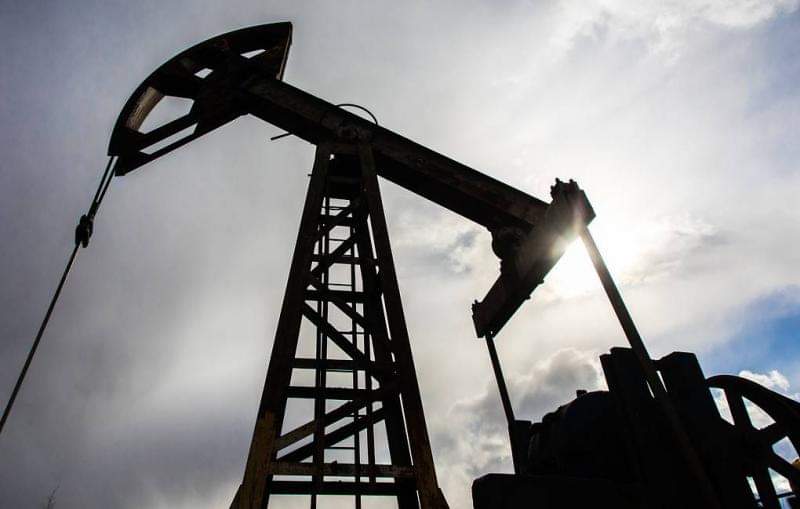 Concerns that the United States would likely run out of space to store its oil caused the WTI benchmark to dip to subzero prices last week, for the first time since it was launched 37 years ago.

US authorities are floating a range of measures to soften the negative effects of the coronavirus-induced energy industry glut, including a possibility of financial aid to oil companies in exchange for a share in their stock capital, as well as provision of state loans, the Washington Post reported.

In particular, the administration is reportedly negotiating with experts to examine the possibility of additional duties on imported crude oil.

“The industry has worked too hard to get the U.S. to a place of energy dominance,” said John Kilduff, founding partner at the asset management firm Again Capital, who was called by one senior administration official. “I said we don’t want to lose that. We should give them aid, as crazy as that sounds.”

Separately, sales of oil in the ground are also being discussed, with its extraction scheduled for the period after prices rebound, the WaPo notes.

As noted by the US media outlet, the situation with severe dips in oil prices, excessive supply and a lack of storage sites has been further complicated by the news that 20 oil tankers from Saudi Arabia are currently en route to the US.

The US is known to routinely import small amounts of Saudi oil, which help oil companies optimise their equipment for different sorts of the fuel. The newspaper assumes that Washington may do some sort of deal with Riyadh – with POTUS “trying to build on his diplomatic work” – to ensure that a number of the tankers return to the kingdom.

On 20 April, US benchmark WTI crude oil was down by about 90 percent since the beginning of the year, reaching negative prices, for the first time in its 37-year history.

Trump has for for years welcomed low petroleum prices, but they have now slumped to such an extent that the dynamic trend has already caused mass layoffs in states such as Texas, Oklahoma and North Dakota.