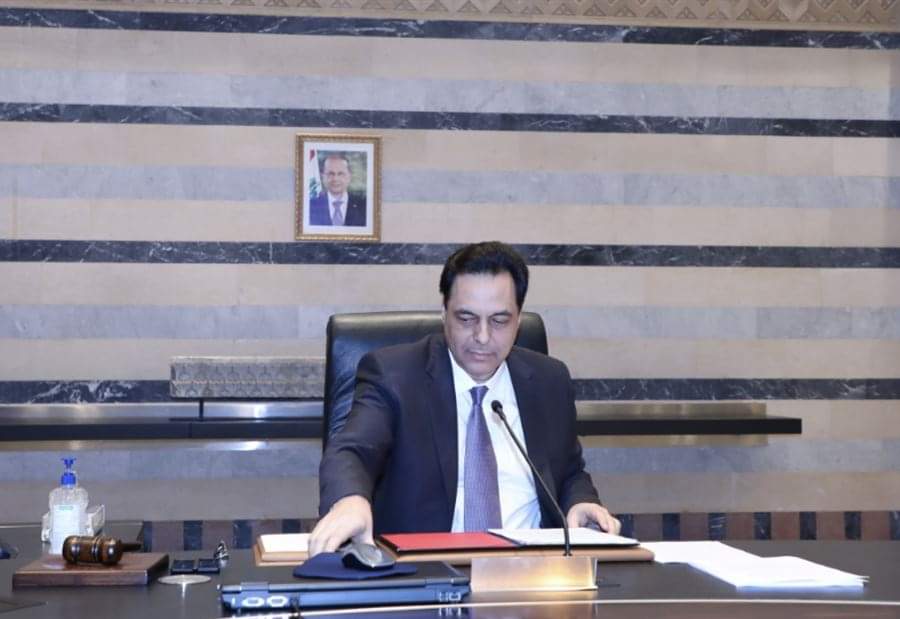 “Today is a historic day because for the first time an economic and financial plan has been endorsed, after a lack of planning and prospects almost brought the country to ruins”, he said.

Prime Minister Hassan Diab said after the cabinet meeting that the rescue plan aimed to put the country back on track toward “real reforms”, instead of hiding deficit, which he compared to a “flame hidden under ash”.

A new wave of protests began in Lebanon over the weekend as the local currency, the Lebanese pound, rapidly depreciated by more than 60 percent compared to the US dollar in recent weeks.

Diab stated a day earlier that the government was doing all it could to improve the current economic situation and was distributing financial aid to those that need it.

The Middle Eastern nation is one of the most indebted in the world. Its national currency plunged against the dollar last year, causing prices of bread and other necessities to soar. This prompted nationwide protests in October that unseated the previous government.