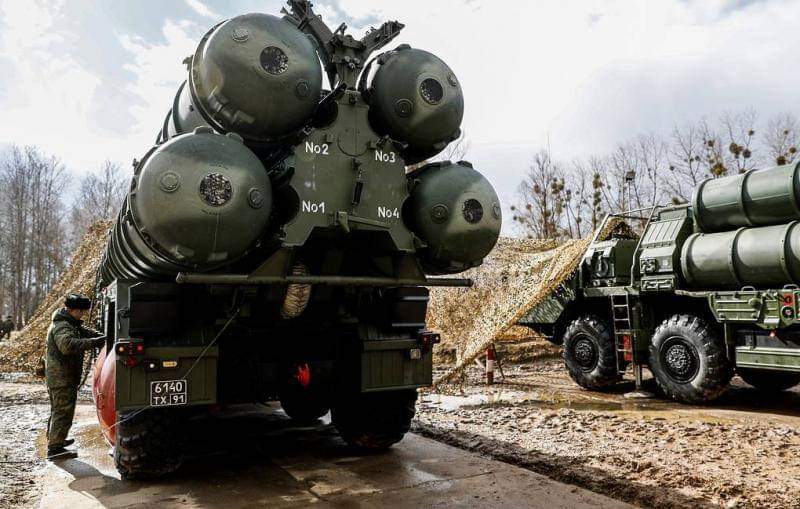 “The Russian side has, thus far, not received an official request in this regard. There is no doubt that recent developments have increased interest in [procurement of] air missile defense systems, especially the S-400 system,” Iraq’s Arabic-language al-Ahad news agency quoted Maksimov as saying on Thursday.

He noted, “It is too early to set out the details. Therefore, I say that we (Russians) will meet the Iraqis’ request once they make such a bid.”

The remarks come after the Iraqi parliament’s security and defense committee submitted an in-depth study to the country’s caretaker prime minister Adel Abdul-Mahdi earlier this month, requesting the acquisition of the long-range, surface-to-air missile defense system.

“The committee has presented a comprehensive study to the prime minister, demanding approval for the purchase of the advanced S-400 air defense system. The issue has already been discussed with relevant figures at the General Command of Armed Forces, and now awaits the premier’s agreement,” Badr al-Ziyadi, a member of the committee, told Arabic-language al-Sabaah newspaper on April 18.

Former US State Department spokeswoman Heather Nauert said on February 22, 2018 that Washington has contacted many countries, including Iraq, to explain the significance of the Countering America’s Adversaries Through Sanctions Act (CAATSA), and possible consequences that would arise in the wake of defense agreements with Moscow.

Back on August 2, 2017, US President Donald Trump signed into law the CAATSA that imposed sanctions on Iran, North Korea, and Russia.