Home Politics U.S. To Invest $49 Million For Military Infrastructure in The Baltic States 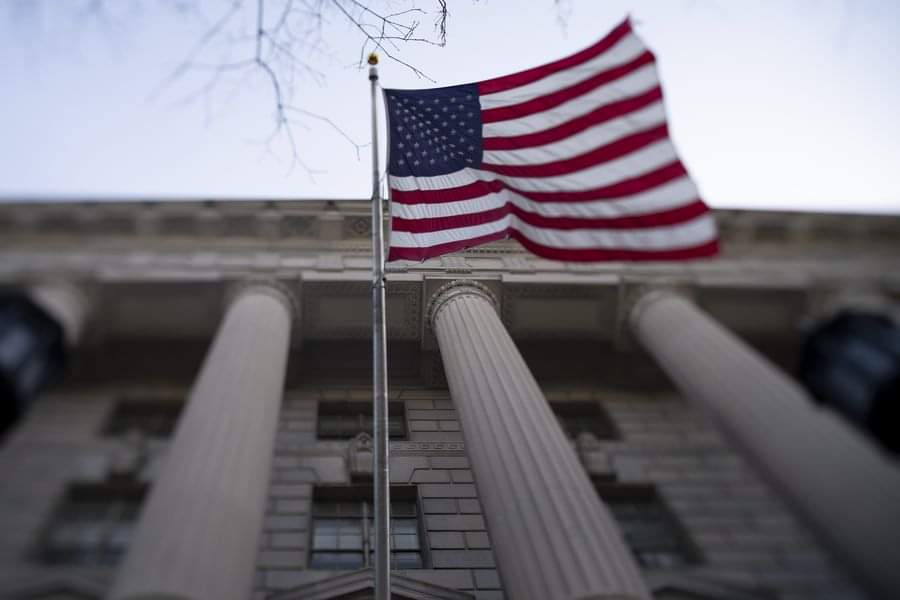 The United States intends to allocate $49 million for the design and construction of military facilities in Estonia, Lithuania and Latvia.

This is stated in the application of the US Army Corps of Engineers in Europe, the text of which was reviewed by RT.

According to the document, the Engineer Corps intends to conclude at least three contracts for the provision of architectural and engineering services to both the Pentagon and federal agencies located on the territory of the US Department of Defense and the host country, and to support defense operations in Estonia, Latvia and Lithuania.

The application states that the acquisition of these services will be aimed at supporting current and future missions of the US Army Corps of Engineering, implemented in Latvia, Lithuania and Estonia as part of the European containment initiative.

This program involves the deployment in Europe, bordering Russia, of several thousand NATO troops with machinery and equipment. As stated in the alliance, such measures are taken in response to the “aggressive actions” of Russia.

According to the plans, design and construction work will be carried out for the further construction, repair, modification or restoration of such facilities as “airfields, railways, fuel storages and warehouses for fuels and lubricants, ammunition and explosive materials depots, barracks, housing blocks for one or many families, engineering structures, medical blocks, office buildings, workshops for maintenance and repair of mobile vehicles, facilities for operation and training military complexes, operational/reconnaissance centers, military training grounds and other facilities of the US Armed Forces.”

Russia has repeatedly expressed concern about the buildup of military capabilities of NATO countries, including the United States, and has stated its readiness to take countermeasures.

“We expressed concern about the buildup of NATO military capabilities near Russian borders. The scale of preparations for the alliance goes far beyond the needs of self-defense, and this line leads to increased tension and exacerbated the deficit of trust,” Russian Foreign Minister Sergey Lavrov said.

As noted by the official representative of the Russian Foreign Ministry, Maria Zakharova, Moscow reserves the right to retaliatory actions in order to ensure the country’s security.

“We reserve the right to respond, including taking appropriate countermeasures in the interests of reliable security of our country,” the representative of the department emphasized.

Back in October 2019, Estonia and the US signed an agreement to enhance cooperation between the countries. Estonian Foreign Minister Urmas Reinsalu met with this U.S. counterpart Mike Pompeo and they signed the agreement.

In the document, the NATO allies reaffirmed their commitment to NATO’s collective defence and the need to further strengthen the military organisation.