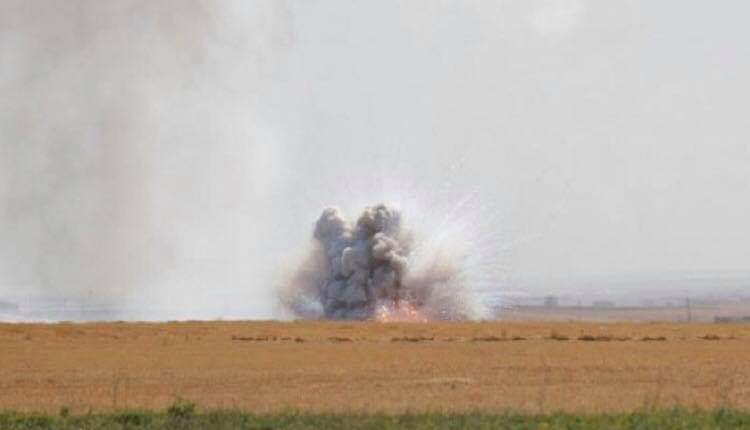 Militants of the Hayat Tahrir al-Sham* terrorist organization have shelled the Kafr Nabl town in the Syrian province of Idlib, Oleg Zhuravlev, the head of the Russian Defence Ministry’s centre for the Syrian reconciliation, said during a briefing on Friday.

Earlier in the day, the ministry said that the Russian side of the Russian-Turkish commission monitoring the implementation of the Syrian truce had recorded one ceasefire violation over the past 24 hours, while the Turkish side had not registered any violations.

“One shelling of the Kafr Nabl settlement in Idlib province was recorded from the position of the Hayat Tahrir al-Sham* terrorist organization”, Zhuravlev said.

He added that no fire from the side of the illegal armed groups, controlled by Turkey, had been registered in the past 24 hours.

On 5 March, Russian President Vladimir Putin and his Turkish counterpart, Recep Tayyip Erdogan, agreed on a ceasefire in Idlib, which started at midnight. The sides also agreed to create a security corridor six kilometres (3.7 miles) north and south of the M4 highway in Syria, which connects the provinces of Latakia and Aleppo.

Under the ceasefire agreement, Moscow and Ankara conduct joint patrols along the M4 highway, which is currently controlled by militants.